Yash hits it out of the park with this gangster drama

Rocky (Yash) is born under difficult circumstances. His family is hit by poverty and he gets bullied by people around him. Unlike every mom, his mother teaches him to fight back. It is from her she gets the fighting attitude. One day, his mother falls sick and doctor breaks it to him that the money he has could not save him.

His mother makes him promise that Rocky should become famous so that he could at least die the way he wants to and not end up like his mother. Rocky takes this advice seriously and moves to Mumbai to follow his path. He learns it by getting beaten at every point. But, he's a quick learner so he as he grows up he becomes Mumbai's Dada.

Rocky is India's most-wanted rowdy and he goes into the Kolar Gold Fields to complete a mission. What happens after that forms the rest of the story.

Yash is the guy who shoulders the entire film and his performance is so arresting that you cannot take your eyes off him. His subtle expressions have a lot of hidden emotions.

Srinidhi Shetty appears in a small role, but she looks ethereal in the film. Her introduction scene is one of the best ones in introducing a heroine. She blocks the entire road to party happily and that's when she meets Yash, a rebel like him.

Director Prashanth Neel's story is gripping and well-made with a lot of thought. The film starts off on a dark note and travels in that way throughout. We see blood, gore and everything that screams suffering.

The action sequences in KGF are choreographed in a brilliant manner. The makers have used slo-mo shots of Yash and it looks excellent on the big screen. One could watch it just for these action sequences.

When the story travels to Kolar Gold Fields, it shows us the suffering of people who were trapped for several decades. The tone used for this portion is apt and we could see the yearning in their eyes.

Sometimes, the screenplay takes us back to Rocky's young days during several important sequences. It kind of acts as a speed breaker and spoils the momentum of the film.

Director Prashanth Neel's KGF would be appreciated for taking a bold concept and making it into a brilliant film. If only he had done away with certain unwanted sequences, the film would have been just perfect. 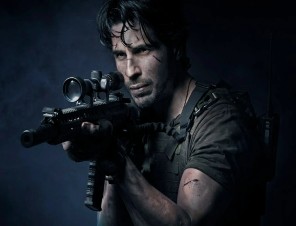 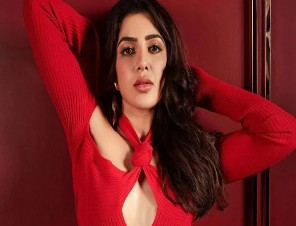 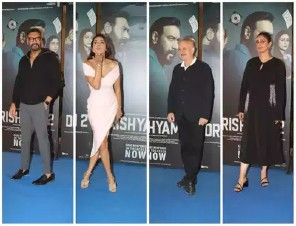 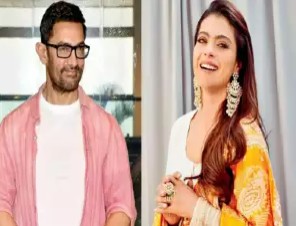 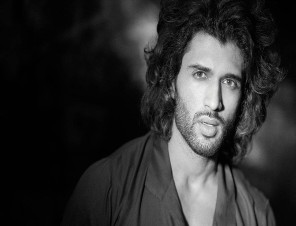 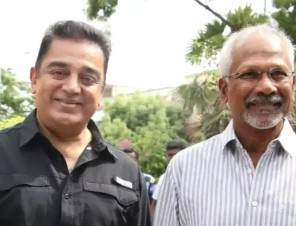 Producer Dhananjayan Opens Up About 'KH 234'