Prabhakaran (Adhi) is a fun-loving person living in Pondicherry who has his eyes set in France. He heads to Karaikal to achieve his goal and there his life take takes a turn when he meets and falls in love with Deepa (Anagha), a hockey player.

With the help of Anagha, he meets Shanmugam who is a retired military man and is the coach of the local hockey team. Meanwhile, a corporate company aims to take over the ground where the hockey players practice the sport.

The corporate is backed by politician Harichandran (Karu Pazhaniappan). How does Adhi realize his dream and helps Shanmugam and team to recover the ground forms the tale of Natpe Thunai?

Hip Hop Adhi is a rapper and acting is only secondary to him. But, he has improved his skills by leaps and bounds when compared to his first venture Meesaya Murukku.

Anagha is the new find by Hip Hop Adhi and team. She delivered a neat performance as the hockey player Deepa. If moulded well, she could become a good character artiste.

Karu Pazhaniappan is man of wise words and we all know that from his films and stage appearances. As a politician in the film, he has given an earnest performance which makes us ponder.

Shanmugam, the retired military officer, and coach have given an honest performance out of the lot. His expressions are just apt for the situations he is out in.

Director Parthiban Desingh has taken a proper masala script and has blended the hockey angle to Natpe Thunai. The film is entertaining for the most part.

Natpe Thunai isn’t a typical sports film like Chak De India. It has a lot of sub-plots that talks about the issues prevalent in society.

Music by Hip Hop Thamizha duo is a huge advantage to the film. He has included a lot of kinks for the audience to root for the film and sends them into a tizzy.

Cinematography by Aravinnd Singh has aided the mood of the film and has managed to elevate the scenes with beautiful frames.

Natpe Thunai is an entertaining sports film, but the problem is that it rushes too much so that it doesn’t give the audience time to feel for the audience.

Editing by Fenny Oliver is a grab on the eyes as the scenes are cut in a way that it can’t wait to go for the next scene.

Natpe Thunai is entertaining but it has its own flaws. But, the aim of the film is to attract youngsters and it has done that quite well. Watch for peppy music and the jokes cracked by the cast. 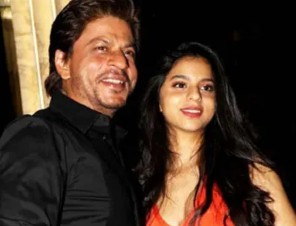 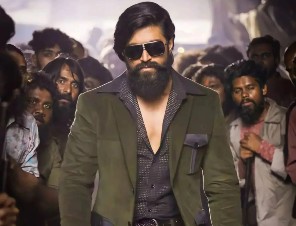 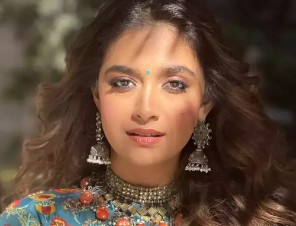 “I am Not Interested In Doing Roles Which Have More Skin Show;” Says Keerthy Suresh 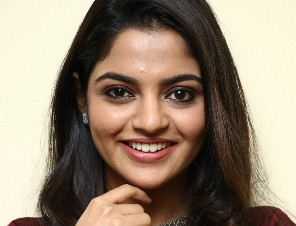 “Do Not Consider The World To Be Just One Thing;” Nikhila Vimal Lashes Out 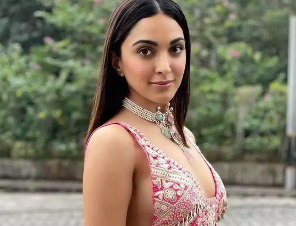 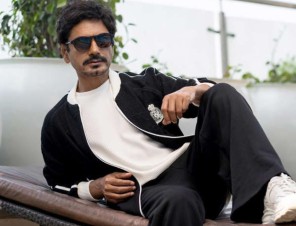