Pehlwaan is a story of wrestler Krishna who dreams to win National Championship for his Guru Sarkar. Krishna (Kichcha Sudeep) is an orphan, adopted as a child and brought up as a wrestler by Sarkar (Sunil Shetty). Sarkar trains him to become top wrestler in his state and wants Krishna to win the national championship. Krishna loses focus and falls in love with Rukku (Aakanksha Singh). Sarkar gets upset with Krishna and he kicks him out from his life. Will Krishna live up to the expectations of Sarkar and will he win the national championship? is what the movie is all about.

Pehlwaan belongs to Sudeep who steps out of his comfort zone and takes up a physically daunting character. He pulls off the character almost with absolute ease. He has worked hard on his body, fights, and delivered a commendable performance. This role is such a revelation for Sudeep as conveyed the emotions of character neatly without too much melodrama. Sudeep has also dubbed for the role in Telugu, which is commendable.

Sunil Shetty as the senior wrestling coach is huge asset to Pehlwaan. He brings so much substance to his character of a dejected yet hard-nosed coach that you wish to see more of him and his easy swagger on screen. Sunil Shetty with this film proves that he is perhaps one of the most underrated actors of our times.

Aakanksha Singh is the female lead who gets a prominent role in the movie and she is very impressive in both shades of her character.

Kabir Singh, in a negative role and Sushanth Singh as the jealous king, has done a good job in their respective roles.

The casting of the film swells and Each actor does their part perfectly.

Though Pehlwaan is simple commercial masala story. The director S Krishna has managed to present the film with swift and clear narration that is full of heroism and decent emotions to engage the audience.

Narrative of the film is impressive by cutting down the unnecessary cliches in the screenplay.

The first half of the film is impressive with good fun moments and neatly established story. The interval point is good as the emotions and action are mixed well.

Production values of the film are top-notch as the camerawork and visuals are extraordinary. Music and songs are just ok but the background score is brilliant and elevates the film completely.

A major drawback of Pehlwaan is it’s the outdated and routine storyline. The film is hugely inspired by several other sports dramas that have come out in various languages.

The second half of the film is quite opposite to the first half as it is highly predictable and overdramatic at times.

Pehlwaan has various subplots and is not appropriately blended in the main track.

The editing of the film could have been a lot better as the length of the film is painfully long.

Director Krishna has done a mediocre job with the film. The direction is also pretty average as his story and execution are a rip off several sports dramas and have nothing new to showcase.

On the whole, Pehlwaan is highly predictable and routine sports drama which is executed poorly. Despite glaring flaws, you can give it a try because of performances by its actors 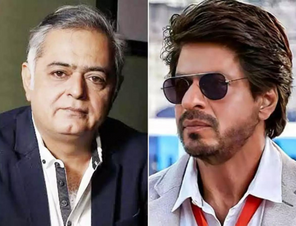 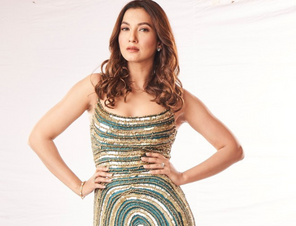 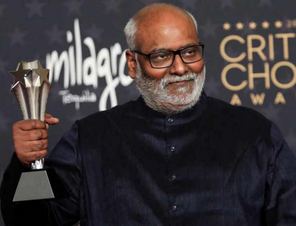 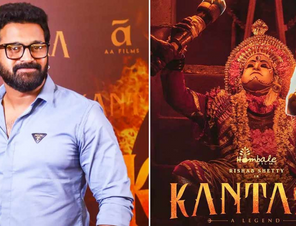 Kantara 2 Will Be A Prequel, Rishab Shetty Reveals: What You Have Seen Is Part 2, Part 1 Will Come Next Year 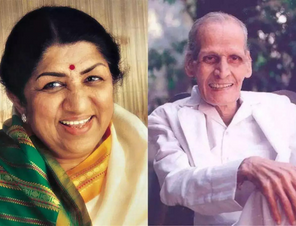 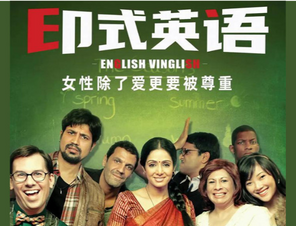 Sridevi’s English Vinglish To Release In China On February 24

Bigg Boss 16 Contestant And Actress Nimrit Kaur Ahluwalia's Half Bun Is So Pretty!! No One Else Can Pull Off That Style This Flawlessly..

Check Out The Photo Dumps Of Tollywood's Sweetheart Pooja Hegde.

Actress Aisha Sharma Awesome Clicks Are Making The Fans Go Gaga !! Aisha Looks Hot Af In All Of Her Pictures..

Actress Nazriya Nazim Surely Is A Selfie Person!! These Selfies Of Nazriya During Her Vacay Totally Proves It..