Pihu feels very much like Trapped with a pint sized Rajkumar Rao. While Trapped seemed like a seemingly plain story, what made it into an edge of the seat thriller was the script and editing. Unfortunately for Pihu, these are the things that lack. Along with a dragged out script, this movie robs from its viewers the rich, thrilling experience it could have been.
Based on a true story, Pihu starts off with a two year old girl, played by Myra Vishwakarma, waking up in her house after her birthday party. Her father is off on travel while her mother lies motionless in bed, leaving the little girl to fend for herself in her apartment. With very little food or water, and being cut off from the outside world, how Pihu survives her ordeal is the crux of the story. The film portrays the impact that domestic violence and tumultuous relationships have on children. From here on, everything in the apartment is shown as a potential death threat - from balconies, microwaves, geysers and irons all shown with such quick camera movements that it becomes quite tedious to watch. As the movie trudges on, most of the sequences portraying the little girl's predicament gets repetitive. It is here that some killer editing work would have made Pihu work, much like it did for Trapped.
One message that the movie has effectively sent across in people's lack of apathy towards third persons. Myra Vishwakarma is a natural in front of the camera and the movie does get some brownie points for throwing up a few nail biting moments. But the dragged out script and Vinod Kaoru's direction make it lose its steam early on.

Its a silky attempt. It is best if movie goers choose to stay locked in their homes rather than head to the theatres for this one. 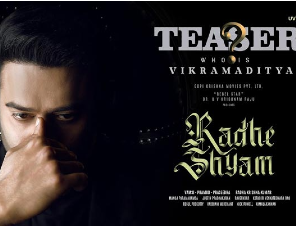 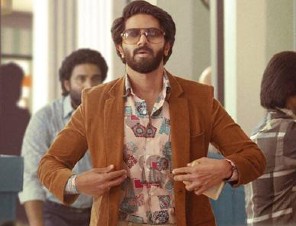 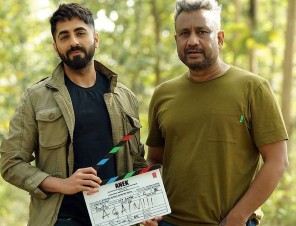 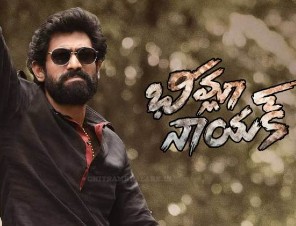 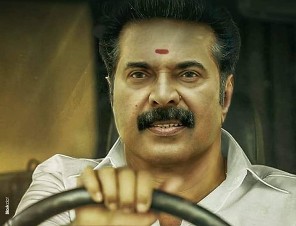 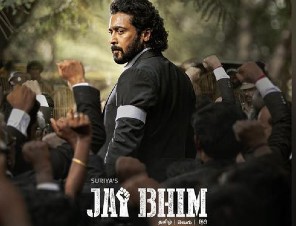 Suriya’s Jai Bhim Trailer Out; Suriya To Fight For The Oppressed