Pushpa is being made in two parts. The first installment, Pushpa: The Rise released in theatres today following a rather weak promotional campaign. Let’s see what the film has to offer.
Sathvik SV

Pushpa Raj (Allu Arjun) is a dreadful red sandalwood smuggler who goes to any extent to stay on the top of the smuggling syndicate. His rise to the top is essentially the heart and soul of Pushpa. The hardships Pushpa faces in the smuggling trade from the conflicts in the story.

Allu Arjun deserves a pat on the back for the kind of hard work he put in to get into the skin of Pushpa Raj's character. His truly magnificent makeover is a work of art. Barring him, not a single star hero in Telugu cinema would have undergone such a makeover for a film. He excels in the role of a tough nut Chittoor guy whose only dream is to rule the red sandalwood smuggling syndicate.

The opening exchanges establish Pushpa Raj, but they lack the desired impact. We get a gist of the Pushpa Raj character right at the start and the attempt to establish a character with multiple scenes like him threatening police officers and evading a lorry chase ends up being ineffective. Sukumar has picked a raw and rugged script that isn’t necessarily his forte but he infuses it with enough ‘Sukku-mark’ subtle elevation blocks that come out well on screen. It is towards the end that we see Sukumar mark writing. While a few might find these scenes over the top and illogical, a few might enjoy the sheer rawness in the same. Devi Sri Prasad’s songs are placed well in the film and they grow on the listeners. The Pushpa mannerisms have the potential to tap into the masses and they might fetch the film a super-wide reach. Pushpa essentially revolves around the characterization of the lead character, played by Allu Arjun. Rashmika Mandanna looks beautiful in the rustic role. Her chemistry with Allu Arjun works out very well, albeit there are a fair few objectionable scenes involving the couple. Pushpa is a massy actioner that predominantly caters to the masses. The raw and rustic template target the front row audience. Few scenes will not sit well with the A-center audience but strike a chord big time with the masses. But the elongated narrative and lengthy run-time paired with an off-putting ending, make the film just about a decent watch. 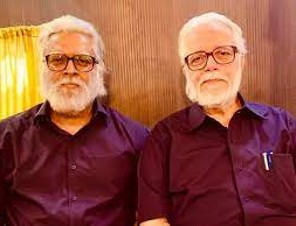 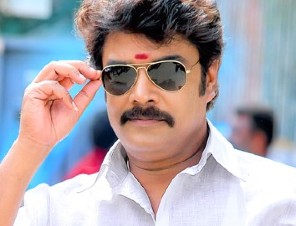 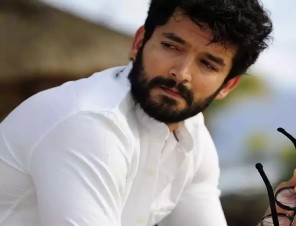 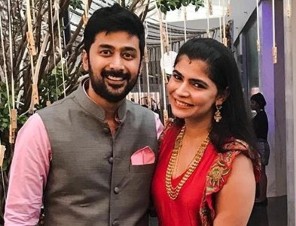 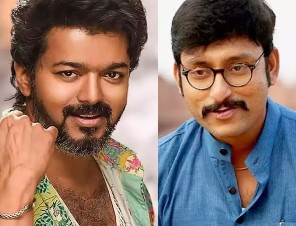 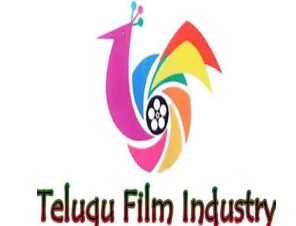