Bollywood superstar Salman Khan’s Radhe is releasing in theatres today amidst good expectations. The film is directed by Prabhudeva. Here is our review of the film.
Sathvik SV

After taking the dreaded gangster Gani Bhai, ACP Rajveer Shikawat, as known as Radhe, goes on a manhunt to find the wealthiest man in the town secretly running a crime syndicate. Will he be able to do so?

Salman Khan and cop dramas often tend to go hand in hand. But in the case of Radhe, things go wrong. Salman Khan is the only positive in this mega colossal dud that takes the audience on a hell-like ride right from the start. One illogical and crazy bad scene succeeds another equally disappointing scene in the Salman Khan starrer.

Halfway through the film, after seeing Bhai(Salman) going out, randomly shooting the goons, you will wonder if Prabhudeva even had a script in hand while shooting the film or if he just came onto the set with a vague idea of a scene and randomly shot it. One might have to wonder how Salman even okayed a script as bad as this one in the first place. Radhe is a cop drama where the protagonist is destined to take out the bad guys. Now that the premise and narrative are locked in, the onus is on the director to compile a good screenplay to make things interesting, but that doesn’t happen with Radhe. It is a mere copy of one bland scene after another. Salman randomly raiding goon's place and shooting them black and blue is a sight that we see close to 15 times in the film and that sums up what the film has to offer. Radhe is an outright disappointment and not even a charming Salman can save this disastrous film that has nothing to offer to the audience. 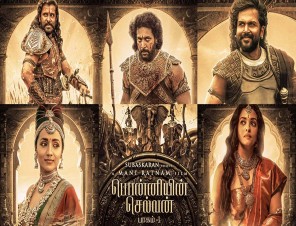 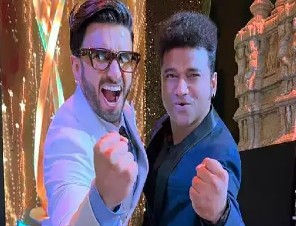 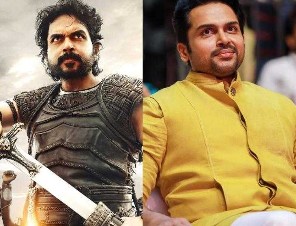 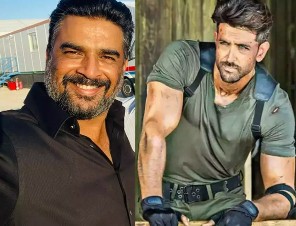 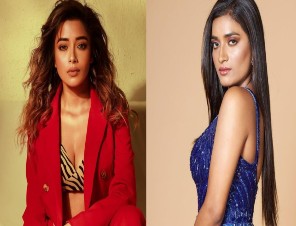 Day 3 Of Bigg Boss 16: Manya Singh Gets Outraged As Tina Dutta Calls Her A 'Pagal' 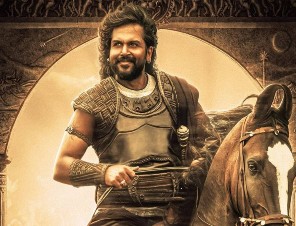