SS Rajamouli, Jr NTR, Ram Charan have come together for what is promoted to be India’s biggest multistarrer, RRR. The film hit theatres worldwide today amidst sky high expectations. Here’s our take on
Sathvik SV

Ramaraju (Ram Charan) and Bheem (Jr NTR) take two completely contrasting paths to their destination - India’s freedom fight. In the process, they end up taking on each other and what follows is an emotional and motive-driven tale of two of India’s unsung revolutionaries. The film is based on the fictional journey of Alluri Seetharama Raju and Komaram Bheem.

First and foremost, RRR is a Rajamouli directorial. That is established right at the start once we have a look at the grandeur of the set-up and the vast nature of the premise. He takes his own time to establish the characters of Bheem and Ram. Bheem’s character is attributed to the water element and Ram’s character is associated with the fire element. This replicates the essence of the two characters.

Ram Charan and Jr NTR have delivered standout performances in the film. It is always debatable as two which of them delivered the better performance, but from the neutral standpoint, both these powerhouses have performed to the best of their capabilities. Alia Bhatt, Ajay Devgan, and Samuthirakani are decent in their limited roles. After a slightly sluggish start, RRR quickly moves on to the core conflict - waging an unrelenting war against the British empire. Once the core emotional track sets in, the film gains the much-needed momentum. The action-packed interval bang is one of the very best in Indian cinema. The entirety of the latter half is dedicated to showcasing the kind of hardships the lead characters go through in their struggle for the collective freedom of India. The pace drops a bit through the course of the flashback episode, but Rajamouli, like he usually does, comes back with a stellar climax sequence that has more than enough goosebump-inducing scenes for both sets of fans. RRR occasionally blows hot and cold in either half, but as a whole, the film has the desired drive to make for a compelling watch. The emotional core is a really strong one and that is what fuels the narrative. The interval block, Komuram Bheemudo, and Rama Raju introduction shot are all otherworldly creations conceived by the master filmmaker SS Rajamouli. The film has more than enough things going its way to make for a big event spectacle film. 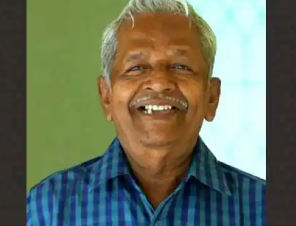 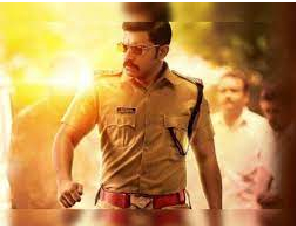 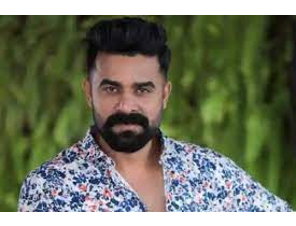 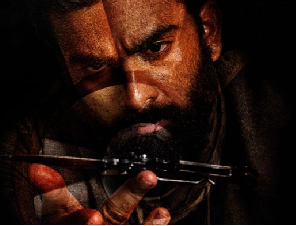 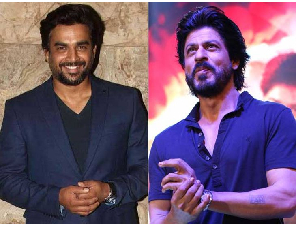 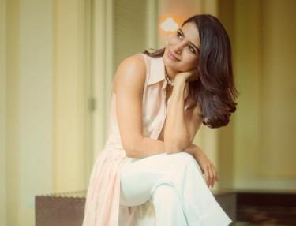