Shaadi Mubarak, starring Telugu small screen artist Sagar RK Naidu and Malayali actress Drishya Ranganath in the lead roles hit the marquee today. We have been to a special screening of the rom-com an
Sathvik SV

Madhav (Sagar), an Australian resident returns to India in search of a life partner and in the process, he approaches a marriage bureau. The bureau manager agrees to orchestrate meetings with suitable matches, but due to unforeseen events, she hands over the responsibility to Satyabhama (Drishya). The rest of the story unveils the journey between Madhav and Drishya.

Sagar is a seasoned actor and he is in his elements in the role of an NRI. He does particularly well in emotional episodes. Drishya bags an author-backed role and she delivers a fine performance. The film has a host of comedy actors including Rahul Ramakrishna, Madhunandan, and Bhadram. They evoke a few laughs here and there.

Shaadi Mubarak has a thin plot and mainly banks on the lighthearted comedy. The comedy scenes featuring Rahul Ramakrishna and Ajay Ghosh in the opening half provide some entertainment. The cat and mouse game between the lead pair keep the viewers engaged, to an extent. However, the film often falters and the tempo goes down drastically. Bulk of the scenes in the latter half look repetitive and that tampers the flow.

Getting the emotional connect right is quintessential for lighthearted comedies and Vijay Devarakonda and Tharun Bhascker’s Pelli Choopulu is a fine example of the same. But sadly in this case, the director Padmasri doesn’t pay enough attention to emotional blocks. These scenes are presented poorly and that is the biggest drawback of the film. As the second half progresses, the screenplay turns monotonous and the audience can easily predict what comes next. The climax is clumsy and lacklustre. The film doesn’t end on the right note which is a big no-no. Sunil Kashyap’s background score is pleasant and goes with the vibe. Srikanth’s visual presentation adds finesse. But the editing should have been much much better.

Shaadi Mubarak will go down as another comedy caper which has a decent premise but is pulled down by lethargic screenplay and undercooked emotions. It has its bright moments scattered hither and thither but often falters, making it a sub-par watch. 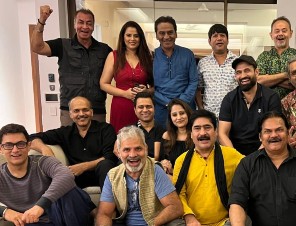 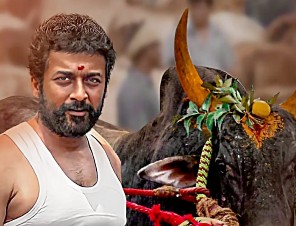 Actor Suriya Hit By A Bull In The Test Shoting Of Vaadivasal? Makers Have An Answer 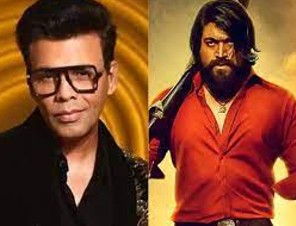 Karan Johar Says “If Bollywood Made KGF, We Would Have Been Lynched” By Critics 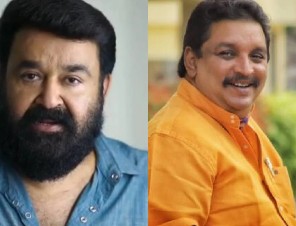 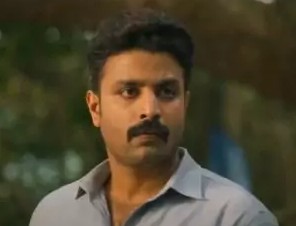 Santosh Lakshmanan : A Name Not So Familiar But A Face We All Remember 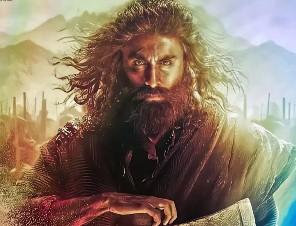