Akash (Shaurya) is an architect based in Paris. He flies to Hyderabad to work on a project. Incidentally, he now has to collaborate with Bhumi (Ritu) for the project. Bhumi and Akash have a history. Akash now tries to woo Bhumi, who is a strong-natured lady. Will Bhumi fall for Akash? If yes, then how?

Around 30 minutes into Varudu Kavalenu, you get the impression that it is another routine Telugu rom-com with a beaten-to-death template. However, once the core plot sets in, the film picks up the pace albeit marginally. “Why aren’t parents considerate about their daughters as much as they are with their sons while setting up marriages?” This is essentially the hook point in the story.

Debutante Lakshmi Sowjanya opts to deliver old wine in a new bottle. The story is familiar, but the narrative has just about enough impetus to make the film a ‘one-time watch’. A charming young man trying to woo a strong-natured lady is a tried and tested formula. Varudu Kavalenu progresses along on a similar pattern for most parts. Murali Sharma and Nadiya bag meaty roles and they deliver the goods. The heavy-hearted dialogues they deliver are thought-provoking and pack emotional value. Shaurya looks charming and so does Ritu Varma. These two young actors carry their roles with great ease. They make a good pair on screen. The climax portion forms the crux of the film and it has been dealt with relatively well. Barring the opening half an hour or so, the film progresses along at a decent pace. Honestly, the film could have done with a better audio album. Except for Kola Kalle Ila, no song has repeat value. The background score is strictly okayish. The cinematography is of elite quality though.

With just about enough things going its way, Varudu Kavalenu makes for a decent one-time watch. The film banks on good performances from the lead cast. With a better plotline, it might have made for a better watch. 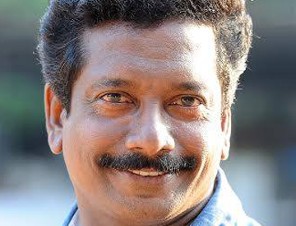 “We Cannot Give Any Proof That We Can Demolish All This;” Actor Appunni Sasi Talks About His Views On Caste System 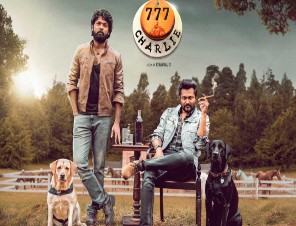 '777 Charlie' Trailer Out: “Every Dog Has Its Day, Today Is Charlies” 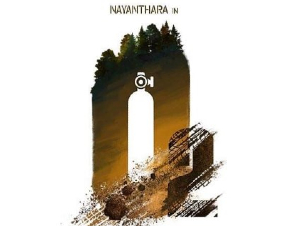 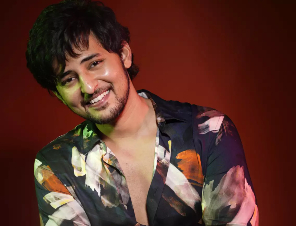 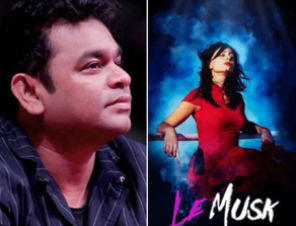 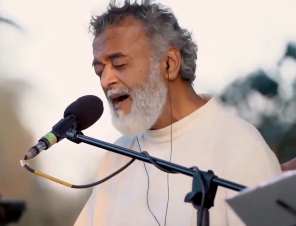