Vikram revolves around anarchists - Vijay Sethupathi and Fahadh Faasil who resort to violence to run an illegal trade. But they have to come up against a former black-ops officer, Kamal Haasan who is here to restore order. The fight between these rugged men forms the core plot.

If there is one thing Vikram has in abundance, it would be a stellar star cast. The film marks the collaboration of a few of South India’s finest actors, Kamal, Fahadh, and Vijay. The trio delivers absolutely gold-class performances. Fahadh runs the show in the first half and he exudes class in his role. Kamal takes over the reins in the latter half and he propels the film with his swag and charm.

Vikram is a dark-shade actioner with Lokesh Kanagaraj's mark narrative. There is a good blend of the commercial template and a novel emotional core plot fueling the screenplay. But the thing is that the fusion isn’t all that seamless. Vikram has several good action blocks and commercial high episodes involving the principal characters. But as a whole, the film lacks the seamless transition from high blocks to drama blocks. The continuity is missing. Also, things unfold at their own pace in the opening half. Only towards the interval block do things get interesting. Lokesh is known for making technically sleek films and he doesn’t disappoint with Vikram. The low-lit visuals add a whole new dimension to the narrative. Anirudh’s background score is the heart and soul of the film. His exceptional work provides the much-needed impetus to the film in several elevation blocks. The Rolex (Suriya) track towards the end leaves us jumping out of our seats. This ends the film on a high. Vikram ends up as a middling actioner. The performances from the lead cast are of top quality and the background score is outrageously good. The narrative is uneven but the high moments in either half make up for it to an extent. But it doesn’t cater to all sections of the audience. 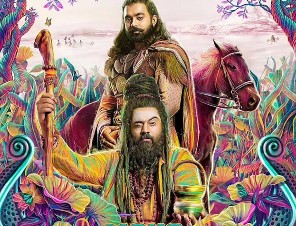 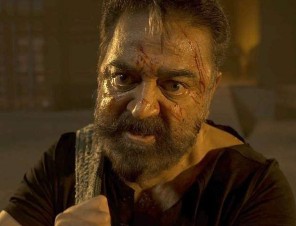 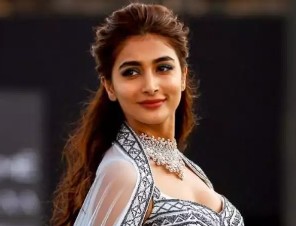 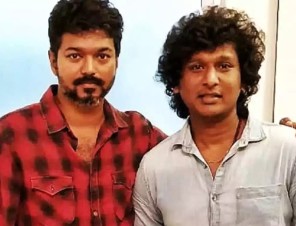 Thalapathy 67: Dhanush To Play Villain In Lokesh Kanagaraj – Vijay Next? 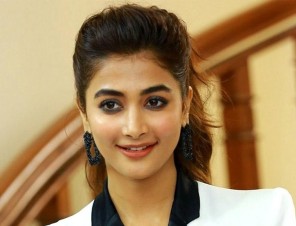 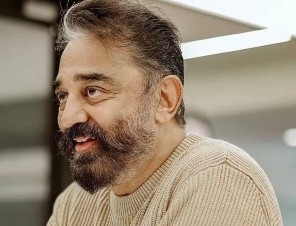