Ajith hits it out of the park

Thooku Dorai (Ajith) is a village don who has his own rules. He breaks everyone’s bones to help people in need. One day, the two groups in Koduvilarpatti village fight as one group wanted to conduct a thiruzha. Dorai wins the argument and when they’re celebrating the function, he gets reminded of his wife Niranjana ( Nayanthara) who has been separated from him for 10 years.
In order to win her back in life, he goes to Mumbai and eventually finds out that the life of her daughter is in danger. Gautham (Jagapathi Babu) wants to kill the kid as he thinks it’s her fault for his daughter’s Ill-health. What happens when Dorai find out the villain and whether he would join hands with his family or not forms the crux of the story.
Viswasam marks the first collaboration between Ajith and Director Siruthai Siva after three films namely Veeram , Vedalam and Vivegam.

After a long time, Ajith has been given a flamboyant character to portray on-screen. And he has utilised it for the best of his abilities.
Nayanthara is resplendent and gorgeous in every frame. She is perfectly decked up for each and every scene. Her performance as Niranjani is just flawless.
Baby Anikha is the surprise package in this movie. She played Seethakathi, daughter of Thooku Dorai and Niranjana. Her expressions were so realistic and she made people feel her feelings.
Kovai Sarala, Vivek and Robo Shankar were brought in to provide comedy relief. They tried their best but their comedy didn’t revoke any laugh.

Director Siva has touched upon an important topic of how parents are pressuring their kids to become what they couldn’t. The message is so relevant in today’s scenario and will Move the audience.
Also, the combination scenes of Ajith and Anikha were such a delight to watch out for. To see Ajith as a doting father after Vaaranam Aayiram is refreshing to catch it in the theatres.
Ajith’s brilliant performance as the flamboyant Thooku Dorai is energetic and much needed for his career after a long time.
Cinematographer Vetri has assembled each frame aesthetically that it looks like a nice art work. His frames are picture perfect and has a burst of colours.

The screenplay of Viswasam slows down every now and then which bores the audience. Also, the run time of 2 hours and 45 minutes was too long for its own good.
D Imman’s songs are placed in such a way that it doesn’t add anything essential to the story. It looks like random songs were placed to entertain the audience.

Viswasam will work with family audience as the climax is emotional and might move you to tears. It’s a pucca commercial entertainer with its own flaws. 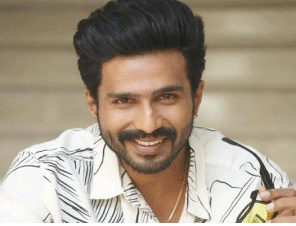 Laal Salaam Happened To Me Because I Could Not Do Jersey: Vishnu Vishal 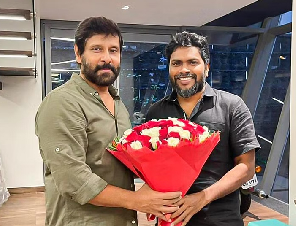 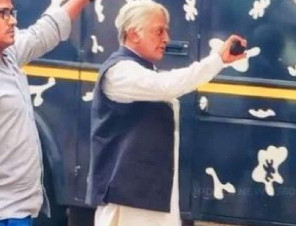 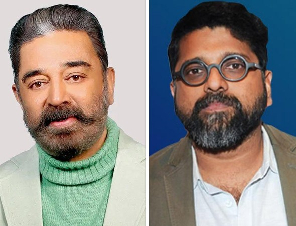 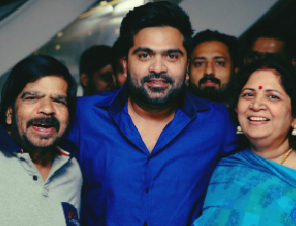 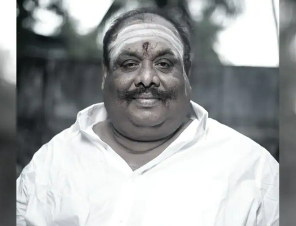 Actor Siva Narayanamoorthy Dies At The Age Of 67