Zombie Reddy is one of the ten films that released today and it created a special interest in the viewers ever since the trailer has come out. Teja Sajja and Prashanth Varma promoted the film so well
Yagna Namburi

After AWE and Kalki, director Prashanth Varma is back with an exciting film Zombie Reddy. Child artist Teja Sajja turned into a full-length hero with this film. The film is the first movie to be made in the Zombie genre and there is a huge positive buzz around the movie. Check out the film's review here.

Mario (Teja Sajja) is a game designer. Along with his friend, he designs a game. One day, Mario finds an error in coding. To fix it, he goes to meet his friend who is getting married in Kurnool. Unexpectedly, on his way, Mario's friend meets a Zombie and it leads to a series of dramatic events. Everyone becomes a zombie except Mario. How did Mario save his friends? What did he do to transform them into humans? What happens in the end? forms the film's plot.

Teja Sajja is a decent performer and we have already seen him in short films and Oh Baby. He did a good job in Zombie Reddy. He has a bright future in the film industry and all he has to do is to pick the right script. Anandhi played a good role in the film. It's been a long time that we saw her in a Telugu film. She also did action scenes in the movie. The other actors who played negative shade characters are good in their limitations. Harshavardhan, Hari Teja, and other noted actors made their presence felt.

The Zombie genre is not new to the movie audiences who watch International cinema but at a regional level, it is a new and fresh concept for the viewers. Prashanth Varma saw scope to tell his story there and came up with this interesting film. Adding comedy elements to a Zombie thriller is something new and Zombie Reddy is one such film. The screenplay is engaging. Not just the comedy elements, but there are other interesting elements in the film. The taking is impressive. The horror scenes will thrill the audience. A few comedy scenes appear routine and boring.

Prashanth Varma came up with an interesting point but it was not completely translated into an engaging film. There are a few ups and downs in the flow. It takes a little time to adjust to the backdrop of the film. Some unnecessary scenes that disturb the film's flow could have been avoided. Although the film has less runtime, chopping a few more scenes could have made it a tight film. The first half of the film is good when compared to the second half. The second half offers too much to the audience. When the film hits a serious note, the immediate fun scene did not go well in a flow. Other than that, the rest of the film is nice. Technically, the film is brilliant. Mark K Robin's score helped the film to elevate some scenes. Cinematography by Anith Madhadi is top notch, and takes the movie to a whole new level. The realistic approach to visualization is impressive. The film has grand visuals. The VFX work has been done well. The production design is excellent. The editing is okay. The dialogues could have been better.

Overall, Zombie Reddy is a good time-pass flick that is packaged with multiple elements that go well with a commercial film. 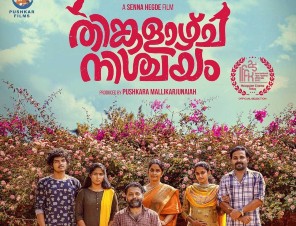 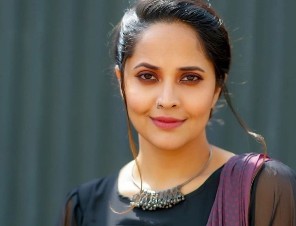 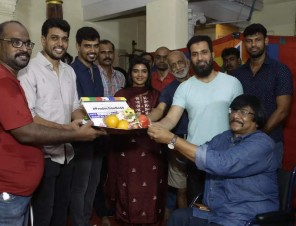 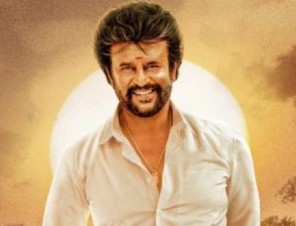 Annaatthe Will Bring Back Rajinikanth From The 90s, Says Khushbu 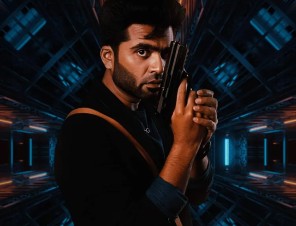 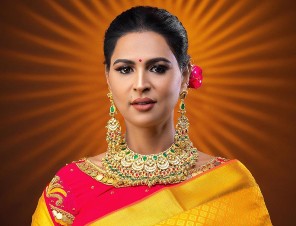