Vinaya Prasad (also credited as Vinaya Prakash) is a popular film and television actress in South India who has primarily featured in Kannada and Malayalam films besides acting in a few Tamil and Telugu language films. She has won the State Best Actress Award for her performances in Aathanka (1993) and Bannada Hejje (2001). The senior actress in her career has shared screen space with Vishnuvardhan, Rajinikanth, Mohanlal, Ambareesh, Venkatesh, Ananth Nag, Akkineni Nagarjuna, V. Ravichandran, Shivrajkumar, Mahesh Babu, Jr. NTR and others. 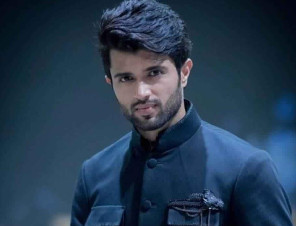 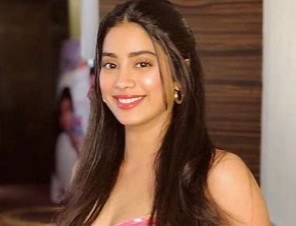 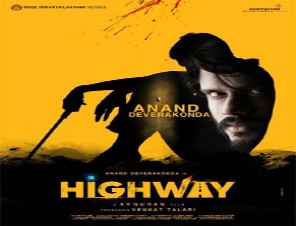 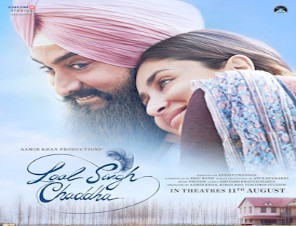 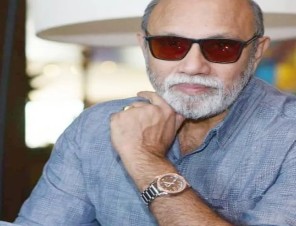 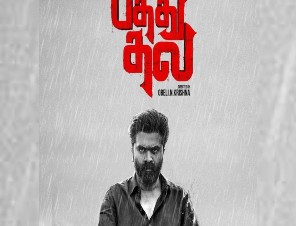