Baazaar Movie Review - All about money and manipulations

Although Bazaar may come across as being “inspired” by Wall Street (1987), the film offers a fresh change of pace amidst the recent releases focussing on love stories and drama.
Bazaar is a crime drama revolving around the stock market, where emotions have no room and the only thing that matters is money, money and more money. This is portrayed well by Saif Ali Khan’s Shakun Kothari whose greed and manipulation through the film seems to be a nod to Michael Douglas’s Gordon Gekko. Saif pulls of his sauve persona with ease, with the opulent setting of the film and the barrage of powerful stock brokers, high profile businessmen & industrialists perfectly adding to it and giving the film an overall sleek look. Blend it with John Stewart Eduri’s music and Gauravv K Chawla’s endearing storytelling, makes a recipe for a gripping film. Kudos to production design by Shruti Gupte for her authentic depiction of Dalal Street.
The film’s screenplay lags in the first half with the plot identically following that of Wall Street. The second half makes up for it and captures the audience’s attention till the gripping climax of the film. Each of the characters is wily and shrewd in their own way & perfectly exemplifies the film’s core premise of the greed for money.
With this movie, one can feel safe to say that Saif has not lost his innate charm that will floor people effortlessly. His role has a Gujarati man will make people believe for those three hours that he must be really one behind the reel too. Suited up, his debonair just sweeps us off our feet. Grey suits him well. Are you listening Saif? Radhika Apte as a competitive stock broker gives us a glimpse of yet another acting facet of her. Rohan Mehra didn’t give us a benefit of doubt about him being a debutant. The Bollywood’s heart crusher, Chitrangada Singh and Manish Chaudhry managed to cement their places in our heart with their impeccable acting.

All the industrialists, stock market folks, money brokers will be able to easily fathom the plot and the whole manipulation drama. Be it the words or sequences, people from the stock coterie will enjoy the film better. 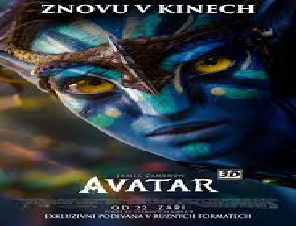 Avatar: The Way Of Water Receives A U/A Certificate From The CBFC; The Words p**s face,b*holes, f*g, and a*hole get muted 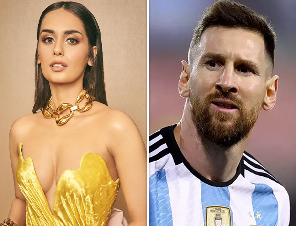 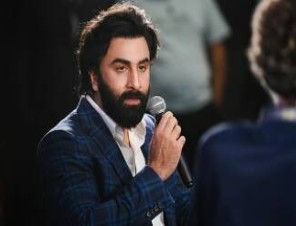 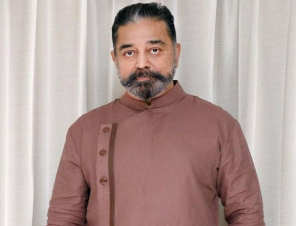 I Have Not Abandoned That Film With Kamal Haasan; Mahesh Narayanan Opens Up. 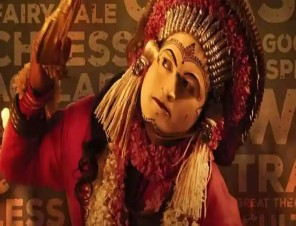 Kantara’s English Version Will Debut On OTT In January 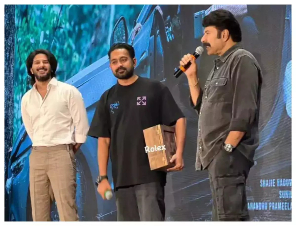 Mammootty Gifts Rolex Watch To Asif Ali After The Success Of The Film Rorschach.