Bimbisara Is The Costliest Project In Kalyan Ram’s Career And The Stakes Are High On The Periodic Action Drama. Here’s Our Review Of The Film
Xappie Desk

Bimbisara, a demonic king has to face the harsh realities of the modern-day world after he unknowingly time travels to the current day. How does he adapt to the unfamiliar situation? The answer to this question forms the rest of the story.

Bimbisara is a periodic action thriller with a time travel concept. There are a few flaws when it comes to logic but that is understandable, given the commercial aspect the film has to offer. But the thing here is that even the narrative hits a few bumps here and there.

The film gets off to a slow start but picks up the tempo towards the 20-minute mark. Things get interesting towards the end of the opening half. The interval twist is on point. The latter half is slightly on the sluggish side with multiple unnecessary fight sequences in the last 20 minutes. The action overdose could’ve been avoided. The background score by MM Keeravani is the backbone of the film. He excels in this aspect with his sublime work. His BGM fuels the narrative for most parts. The visuals look slick for the most part. But things go haywire in the climax where low-quality visuals are further downgraded by poor VFX work. The green shade sets are clearly seen, which is a big no-no. Kalyan Ram has performed to the best of his capabilities and he is ably supported by the supporting cast, comprising Srinivas Reddy, Rajeev Kanakala, and others. The lady leads, Catherine Tress and Samyuktha Menon have very little say in the narrative.

Bimbisara is a middling periodic action drama with a time travel concept. The premise is interesting but the narrative is underwhelming at times. The discrepancies in the tempo add to the woes. The ending could’ve been better if it wasn’t for the unnecessarily lengthy fight sequences. 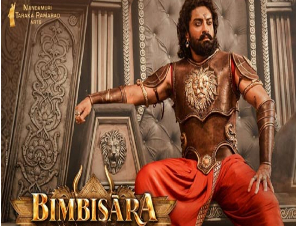 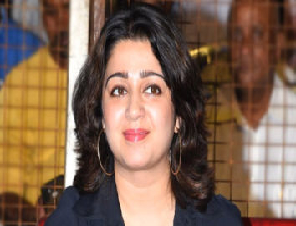 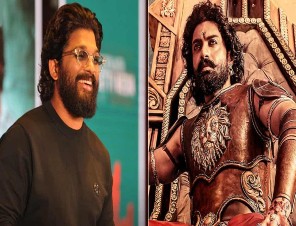 Allu Arjun Is Impressed By ‘Bimbisara,’ Congratulates Kalyan Ram And The Crew For The Blockbuster 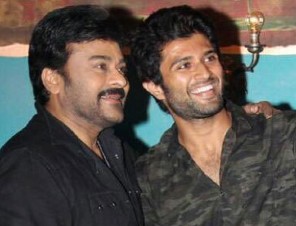 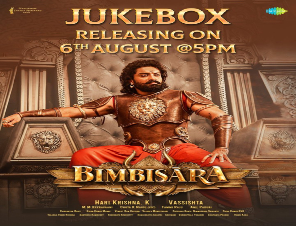 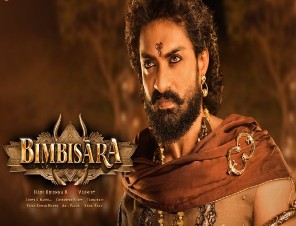