Mahi (Raj Tarun) is a photographer who takes one day at a time and wants to live life like that. Varsha (Shalini Pandey) is a person who is completely opposite to Mahi. She is the puzzle that completes the incomplete life of Mahi. She is a wannabe actress just like her grandfather.
Throughout their life, they keep meeting each other at various points in their life. Right from their birth, they think that love brings them together but it is something much more to it. It is destiny that brings them together and whether they end up together or not forms the rest of the story.

Raj Tarun is struggling with a string of flops. In this film, he brings a calm demeanor to his character. Even though it is not his best performance, he has done enough to perform the role well.
Shalini Pandey is such a revelation in this sweet role. Through her character, she has showcased the goodness and badness in life and how it has shaped her into the person that she is today.
Veteran actors Nasser and Rohini are two experienced actors who always make sure they give their best despite how big or small their role is and it is the same case with this film also.
Bharat, Raj Chembolu and others play supporting roles in the film. Though the film is all about the lead characters, they have done their best with this venture.

As reported earlier, Director GR Krishna’s Iddari Lokam Okkate is a remake of Turkish film Love Likes Coincidences. The director has given it his own touches to make it relatable to Telugu audiences so that it doesn’t become a film that is foreign to them.
The film takes its sweet time to get into the groove as GR Krishna doesn’t rush up in setting the world of Iddari Lokam Okkate. If you are a lover of slow-burning romantic comedies, then Iddari Lokam Okkate will be a perfect venture for you.
One of the important aspects of Iddari Lokam Okkate is how they treat women characters with utmost respect and dignity. There is no touch of sexism, misogyny or glorifying toxic masculinity.
Mickey J Meyer has composed the songs and background music for this venture and it brings us to a trance state while listening to the songs.

The film’s narrative style may not appeal to many people as it goes back and forth between past and present. Since the storyline is too simple, a lot depends on the screenplay and hence the screenplay is not up to the mark.
How much ever Krishna tries to include melodrama into the script of Iddari Lokam Okkate, the film has a saccharine sweetness to it, which might be too much for a few people.

Iddari Lokam Okkate, directed by GR Krishna, starring Raj Tarun and Shalini Pandey is a sweet film that has its heart in the right place. Through the film is appealing in a few places, it isn’t enough to become one of the best films. 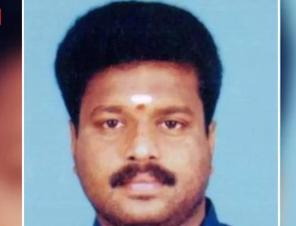 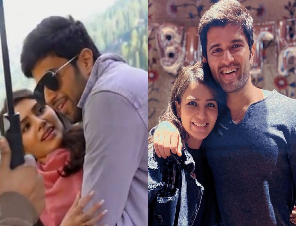 Samantha To Come Back Stronger, To Begin Filming For Vijay Deverakonda's Kushi 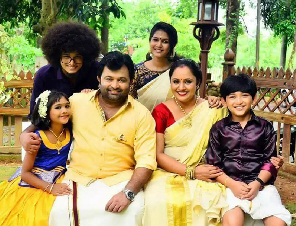 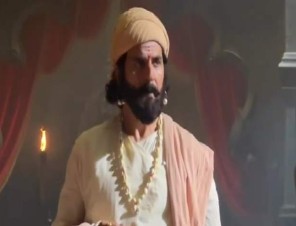 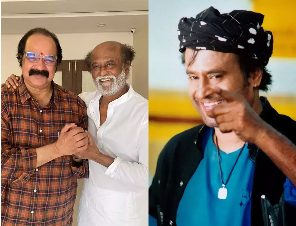 Rajinikanth's Baba Re Release: Film To Get Huge Number Of Screens 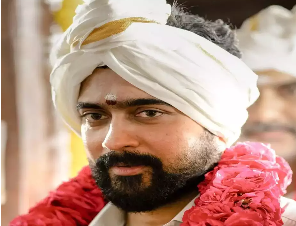 Suriya 42: Suriya To Shine In Six Pack Look Again For The Period Film

Actress Mouni Roy Posted Several Throwback Images From The Shooting Of Her Item Song 'Fakeeran'. Check Out The Images!!

Phone Bhoot Actress Katrina Kaif Is Raising The Temperature By Posting Several Gorgeous Images Of Herself In A Stunning Embroidery Saree!!

Check Out The Recent Images Of Actress Malavika Mohanan's Mini Picnic Along With Her Parents!!

Actress Tamannah Bhatia Looks Heavenly On The Falgunishane's Embroidery Lehenga!! Can't Resist To Check Her Out!!

Check Out The Bold And Sexy Images Of Actress Disha Pathani In A Bikini!!