Vijay Antony and Arjun impress with a whodunit thriller.

A woman’s throat is slit by an unknown person and then we see Prabhakaran (Vijay Antony) confessing that he has committed the crime. A few days earlier, an unknown guy is murdered and Karthikeyan (Arjun) is called in for investigation.

Karthikeyan finds out that Vamsi, a relative of a minister in Andhra Pradesh has been stalking a girl named Dharini and her mom. Who has killed Vamsi? Is it Prabhakaran?

Is it Dharini and mom who killed Vamsi? Why is Prabhakaran lying? Will Karthikeyan find out the real culprit? These questions are answered in the film directed by Andrew Louis.

Vijay Antony is not a powerhouse performer. With every film, he has improved and his limited expressions have helped Kolaigaran extremely well in conveying the mood.

Action King Arjun is a seasoned performer and his experience is visible in each and every frame. We are able to relate to Karthikeyan and can put ourselves in his shoes to understand the film.

Ashima Narwal, on her part, has given her best work in this film. Her expressions to display joy and shock are perfect for the film.

Director Andrew Louis put out a disclaimer on Twitter that his film is loosely based on Japanese crime novel The Devotion it Suspect X. The core idea of Kolaigaran is like Papanasam/Drishyam.

Kolaigaran is a story of a clever man who covers up a murder done for the good. In Papanasam, we knew who the killer was in the start, but in Kolaigaran, the Director has kept us guessing till the end.

We are provided with a couple of options regarding the execution of the murder before the big reveal and so we are much prepared to accept the ending in a most natural manner.

With a short runtime and a crisp screenplay, Kolaigaran has its heart in its place. The film makes you engrossed in the story from the start to the end.

Composer Simon K King strikes big with his pulsating BGM music which haunts us. He does a brilliant job is elevating the mood of the scene quite naturally.

Since the film mainly focuses on the investigation of murder right from the beginning, the two romantic songs in the first half ruined the mood quite literally. If they had refrained from it, Kolaigaran is a perfect thriller.

Kolaigaran joins the list of perfectly executed thriller films that manages to hold your attention right from the beginning. Backed by neat performances, this is a film that needs to celebrate in big screens. 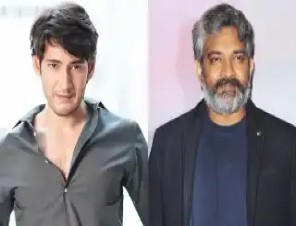 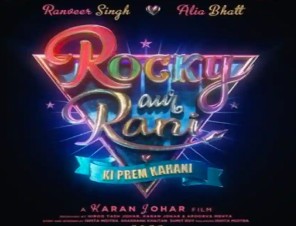 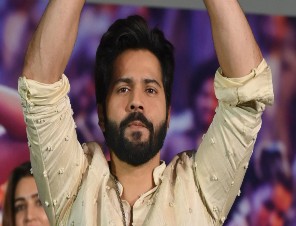 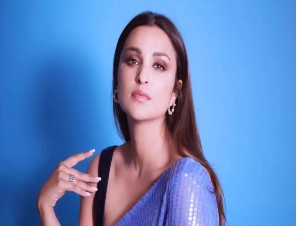 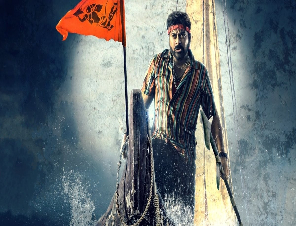 Waltair Veerayya: The First Look Of Ravi Teja To Be Revealed On December 12 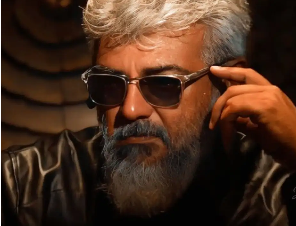