Mosagallu, starring Manchu Vishnu and Kajal Agarwal in the lead roles is touted to be a thriller based on a real-life scam orchestrated by a brother-sister duo. The Telugu version of the film hit the
Sathvik SV

Arjun(Manchu Vishnu) and Anu(Kajal Aggarwal) devise a large scale call support scam, duping American taxpayers and ripping off around $300 million dollars which roughly converts to Rs 2600 crores. They orchestrate the entire scam from an office in Hyderabad and Sid(Naveen Chandra) and Vijay(Navdeep) help them in the process. How do they plan and execute such a magnanimous scam from a small establishment in India? What is their motive behind this? What are the consequences of this astonishingly malicious fraud?

Manchu Vishnu and Kajal Agarwal play siblings in the film, a rather unconventional pairing of two mainstream actors. However, both of them deliver good performances. Kajal suits the role and she emotes well. Vishnu looks composed and he comes up with a fine performance.

Naveen Chandra and Navdeep play pivotal roles in the film and they are quite good. Of the two, Naveen gets the meatier role. Navdeep is in his elements. Suniel Shetty does his best to elevate a deficient role. Ruhi Singh is seen for 4-5 minutes.

The first and foremost necessity for a thriller based on real incidents is an authentic and engaging screenplay. But sadly in the case of Mosagallu, the screenplay and narrative are of substandard quality. The scale and the premise of the scam are not registered properly which ultimately takes a toll on the entire film. Many penultimate sequences including the establishment of the scam episode and its consequences are narrated in the most unconvincing way possible.

If a call center based in India, scamming American taxpayers and amassing hundreds of millions of dollars while the generally vigilant and unforgiving government agencies running after them like a headless chicken isn’t farcical enough, the people behind the scam make a mockery of government regulations and even humiliate the well-equipped investigation agencies. This is the core plot of the film. The basic plot line which is inspired from a real life scam might have been good on paper but it needed a thrilling screenplay to keep the audience hooked. In this case, majority of the scenes are illogical. The director, Jeffrey Gee Chin takes too many cinematic liberties which results in depletion of suspense factor, if there was any in the first place. The idea of scamming US citizens in the name of Internal Revenue Service is not relatable to the native audiences. Moreover, in the early stages, the scam is carried out by Arjun who is supposedly good with American accent and three of his other friends who don’t even have any communication skills. Flaws like these are unacceptable in films that are promoted as thrillers. The film is mainly powered by good performances from the lead and the support cast. Sam CS’s background score is an asset to the film. His work is praise-worthy. Cinematography is neat.

Mosagallu is a poorly written thriller which simply does not have what it takes to hold the attention of the viewers all the way through. The first half has a few bright moments here and there and they are overshadowed by the flawed and illogical narrative. 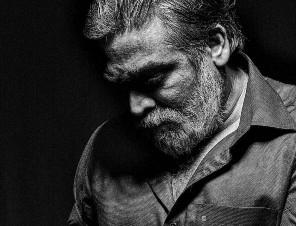 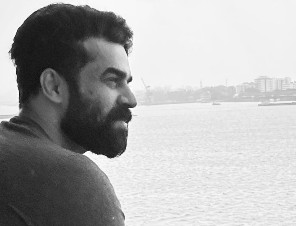 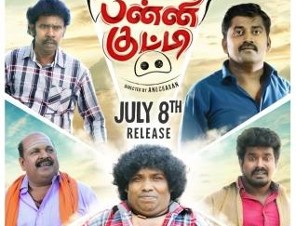 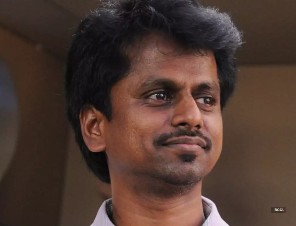 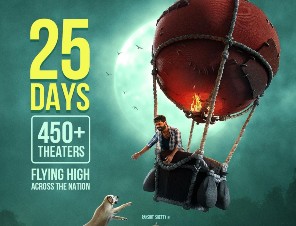