Allari Naresh is waiting to score a big hit as a solo hero and make his comeback to success zone. The actor has put a pause to the comedies and started attempting the serious subjects where Naandhi is
Xappie Desk

Naandhi is Allari Naresh's new movie in the town. At a time when everyone is attempting comedy films, Naresh's films got outdated for the audiences. Naresh had to rediscover himself with different experiments. One such movie is Maharshi with Mahesh Babu. Here is another interesting experiment Naandhi which actually worked big time for the actor. From the very first look till the trailer, the film unit maintained a unique curiosity. Vijay Kanakamedala is the new director in the town who has given Naresh what he is looking for. The film is in theatres from today, and is a must-watch for this weekend, for all who love performance-oriented movies and fans of Allari Naresh who have been waiting for a long time.

Coming to the story, it is any other realistic story that we hear a lot around us. When an innocent person gets framed in a case that he is not connected to. What will he do? What will be his plight? How is he going to come out of it?

Naandhi movie tells the story of Surya, a middle-class software employee who gets framed in the murder case of an activist. After getting imprisonment for 5 years, he seeks the help of an advocate to fight back. The road involves a lot of challenges

The story has everything in the right place and it easily takes us into the world of the characters that the director has created. There is a clear conflict in the plot that will amaze the audiences when the protagonist tries to resolve it. The director dealt with the movie pretty well. He drove the emotions properly and constantly raised the graph of the film. The emotions are very deep and the relatable factor is very high. The execution should be as real as possible without going from reality. The director succeeded there. The twists plotted in the film also worked well. The climax sequence is the best. Easily, the film is Allari Naresh's career's best work. Allari Naresh can be considered as the biggest plus point for this film. The actor has delivered a mesmerizing performance and will definitely impress the audience. The way he carried his role will definitely leave an impact on the audience. Varalaxmi Sarathkumar also got a really interesting role in this film. Her captivating performance also added more strength to the film. Priyadarshi Pulikonda is too good in his role. Harish Uthaman delivered an honest performance. He acted naturally and justified his role. Praveen also impressed with his acting skills in this movie. The rest of the actors also made their presence felt. The way the director Vijay Kanakamedala has narrated the script is really impressive. The mind-blowing twists will make the audience get hooked throughout the film. His pace narration is also really worth appreciating and is crisp without any major flaws. Production values by Satish Vegesna under SV2 Entertainment are luxurious. Music by Sri Charan Pakala is top-notch. His mesmerizing BGM made the movie even more interesting. The cinematography by Sid is superb. He has produced some beautiful visuals in the film.

All in all, Naandhi is a perfect film that engages you this weekend. Must watch for AllariNaresh's amazing performance. 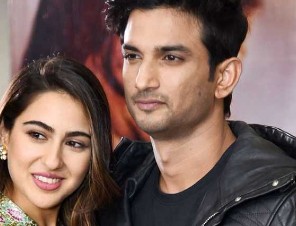 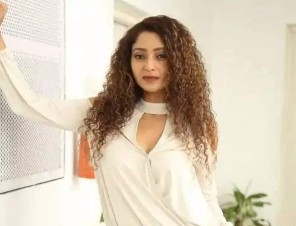 Kannada Actress Suman Ranganath Talks About Her Role In Petromax 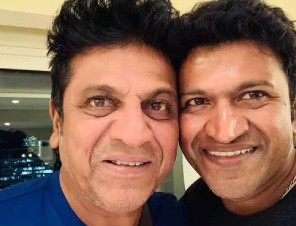 Shivarajkumar Gets Back To Work After Puneeth Rajkumar's Death 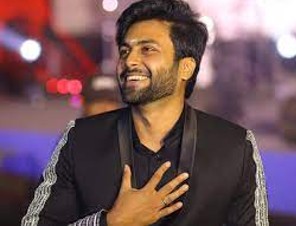 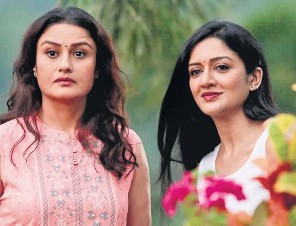 Sonia Agarwal And Vimala Raman Launch The Trailer Of Grandma 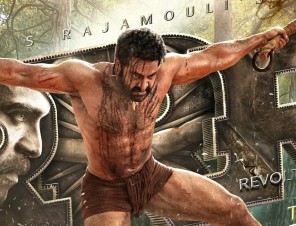