Political movie has a large scope for intellect, drama and satire on our society. Much like Leader or Bharat ane Nenu , Nota also runs along the same path - a London returned politoco's son who is forced into taking up a CM's position over night with zero experience in politics. Varun ( Vijay Devarakonda ) starts off as a dummy CM, a current CM Vinodhan's (Nasser) son later transitions into a smart politician himself but of course with some good left in him. What starts off as a engaging political drama with some good twists in first half, disappoints audience by taking a u turn in direction and narration. While Varun is busy facing critical challenges as a CM, important elements about his past emerge but with no impact at all - this whole episode could've been handled better. Director focused more on showcasing referential characters, situations to Tamil Nadu politics than the films plot itself. Narration, Screenplay is muddled leaving behind the essence of a political satire.

-Vijay Devarakonda literally walked into the character of Varun. You do not see Arjun Reddy, Govindham or any of his previous characters. Subtle, Strong and Confident. His screen presence is praise worthy -Nasser & Satyaraj did their parts well. Second important roles after the lead - Sensitive topics like riots, floods, power of youth / social media were put across well, director did not go overboard with it - Hero is brave, confused, nervous, practical and everything else sans all the heroism and machoism you get to see in telugu films often - First 90 mns of the movie was good - metaphorical conversations, practical approach towards problems etc

- It swings in between a political drama and a family drama, couldn't do justice to both - Second half is puzzling - with plots and subplots that has no proper ending -Mehreen Pirzada is hardly there. You can credit her as a cameo - Yashika Anand had so much potential which was clearly visible on screen, again wasted -Speaking of multi lingual, NOTA does not have a single telugu actor - Priyadarshi who appears in the second half does not have a single scene with Vijay - Not even crucial scenes were re shot to match the lip sync to telugu audience, a let down for sure

Nota couldn't expose the characters or the system it intended to. Vijay devarakonda and the team give us a pretty average film this time, watchable but not a must watch. 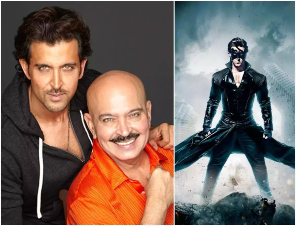 Krrish 4 By Hrithik And Rakesh Roshan To Pick Up Where Part 3 Left Off; Script In Process 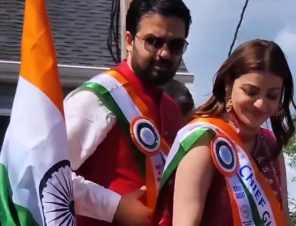 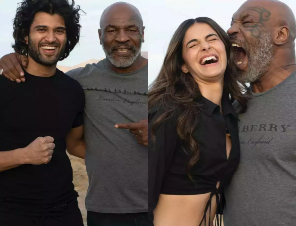 Vijay Deverakonda And Ananya Panday Detail Working With Mike Tyson In The Movie "Liger". He Has A Larger-Than-Life Aura And A Great Personality. 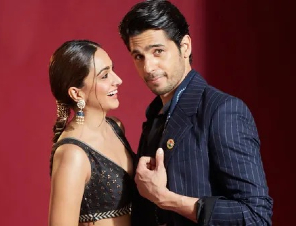 Sidharth Malhotra And Kiara Advani Rumoured To Feature In A Mystic Love Story After Shershaah? 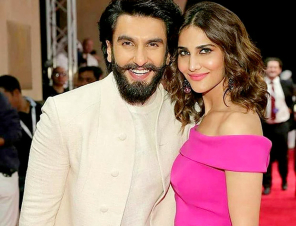 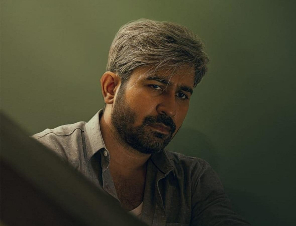