This is the season of Biopics, they are in abundance like just any other genre of films.
And that’s when it becomes all the more difficult for a filmmaker to satisfy the audience, while there are comparisons bound to happen with other biopics which have outperformed and pleased us in the recent past.
Balakrishna plays the role of his father on screen in Kathanayakudu – probably the best tribute he could have ever given to his father. Kathanayakuda is a story of a sort from a significant period of Telugu film Industry when NTR ruled as a superstar.
NTR – A Superstar, Politician, CM, Actor, Father has an extraordinary movie career, intertwined with a controversial life. Kathanayakuda primarily focused on his initial struggle to become an actor, his highs and lows as a hero, struggles as a father & his transition from a star to a politician snubbing the latter.

Cinematography by Gnana Shekar VS is Captivating and imaginative, taking us back in time. Keeravani has done the outstanding job his music has depth and elevates the viewing experience. Art director did a neat job to set Preface decently. Screenplay lacks the punch and could have been better.

There can’t be a better debut for Vidya Balan in Telugu film industry. A remarkable portrayal of Tarakam Ntrs wife compliments Balakrishna well on screen.
Balakrishna fits decently into the shoes of a Naive, honest, brave wannabe superstar and his father NTR. BK playing the reverse, playing a young on a reel, being older in real is commendable. Other ace star cast hit the right pitch and match the characters to perfection.

* Kathanayakudu has Balakrishna. The outcome of anything you love is always exceptional. Balakrishna’s love towards his father is evident in the way he portrayed his character. This is by far one of the best performances from Balakrishna, especially when he gets into acting the way his father did.
* Sai Madhav Burra keeps the viewers hanging, whenever the screenplay becomes weak. His dialogues are a class apart without being preachy.
* Keeravani gave a phenomenal BGM with some decent songs.
* Krish managed to tell us a charming tale. More to watch out for in Part 2.

* Interesting real-life story was absent in this part. The patchy screenplay to force put bits from the movies to engage audience felt out of the place.
* All the facts shown in the film are already known to people. Audience does not have anything new to absorb. Some more focus on NTR’s personality would have been a plus.
*Good amount of characters could have been trimmed, to add more layers into the story.

Kathanayakudu feels more like reading an article in a newspaper than a book. Hoping that the second part combined with the first will bring out a complete feel and justice to NTR biopic. 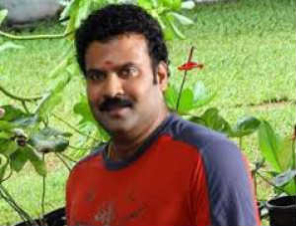 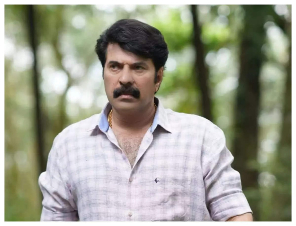 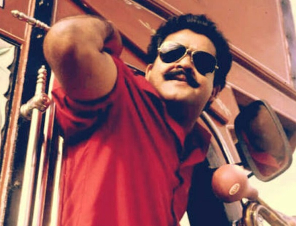 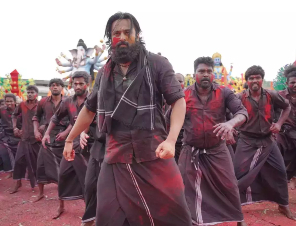 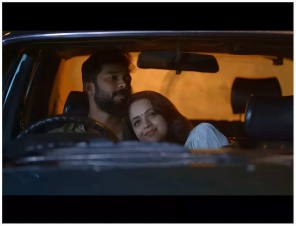 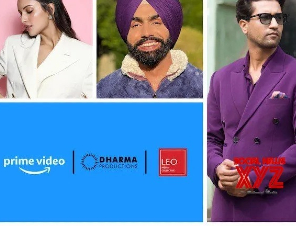 Hotness Overloaded- Actress Ketika Sharma In Her Sexy Mode... It Will Make You Sweat

Actor Dulquer Salmaan's Style Will Make You Fall For Him!! See Them Here

Bollywood Actor Riteish Deshmukh Getting Older! Look At This Images You Won't Be Able To Believe.

Actress Kalyani Priyadarshan Looking Like a Princess- So Pretty!