Movie starts off with Kaali (Rajinikanth) joining in a college as a hostel warden and starts solving the issues. There he meets a young couple and resolves their issue when they approach him for help. As things go smoothly, we come to know Kaali has a powerful past. What is that past? Why does he join the educational institution as a warden and how does he deal with his past forms the rest of the story.

It is always a high moment watching Rajinikanth on screen and this film totally belongs to him. We have been seeing Rajini in performance roles off late but here he is at his best entertaining avatar. His trademark mannerisms are a treat to watch and people will love him totally in this. He is at his stylish best too. It's so refreshing to see him in this role after years. Petta has a big star cast and its Vijay Sethupathi and Nawazuddin Siddiqui amongst all who get lengthy space in negative roles. We already know how good actors they are and they once again prove it here. Bobby Simha, Simaran, Megha Akash, Trisha, and others have limited role to play and they do their part well.

Music by Anirudh is oustanding and all the songs are executed well on screen. His BGM is electrifying and elevates the heroic scenes big time. Cinematography by Thiru is very good and showcases the college setup and action episodes brilliantly. Editing could have been better as the second half feels a bit lengthy with total runtime close to 3 hours. Production Values of Sun Pictures are good.

Karthik Subbaraj who himself is a huge fan of Thalaivar has projected Rajinikanth in the vintage way which his fans have been longing to see him in a long long time. First half completely belongs to Thalaivar and it's in the second half we get to see the strong directional skills and writing of Karthik Subbaraj. After setting up the first half beautifully he loses a bit of steam in the second half with slow paced narration and a waferthin storyline but ends the movie with a very good twist. This movie shows his love for Thalaivar and he projects him in the most entertaining way with trademark mannerisms and swag moments. Its a complete feast for die hard Rajini fans.

* Pace in the second half
* Runtime
* Thin Storyline

Finally, it's Karthik Subbaraj who explores the aura and swag of Thalaivar among the young directors. This is the movie where the fans have been waiting for. Karthik and Anirudh roll back the years and give us an unforgettable Superstar experience. Its a feast for fans and a decent watch for others Vintage Rajinikanth in full flow and we strongly recommend you guys to watch Petta this weekend. 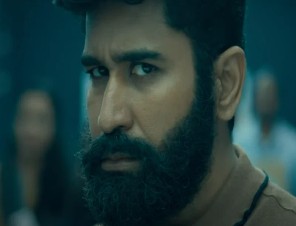 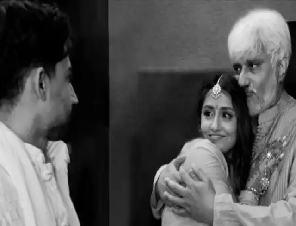 Vikram Bhatt Dedicates An Emotional Song To His Daughter Krishna, Who Is Getting Engaged 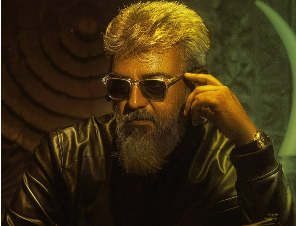 Ajith's Thunivu: The First Single Will Be Out On This Date 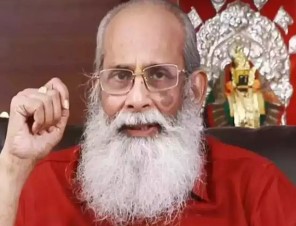 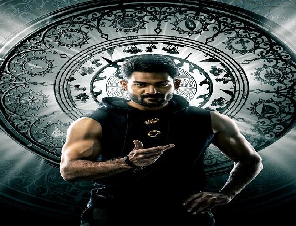 Bedurulanka 2012: On Her Birthday, The Makers Unveil The First Look Of Neha Shetty From Kartikeya's Film 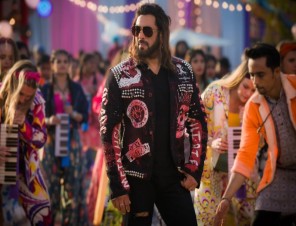