Mahesh Babu is making his come back onto the big screens with Sarkaru Vaari Paata, which is his firs theatrical release in the last 2 and a half years. The film released in theatres on the 12th of May
Sathvik SV

Mahi grows up as an orphan and he eventually goes on to become a loan shark in the USA. One day, he meets Kalaavathi (Keerthy Suresh) and his life turns upside down. How does Kalaavathi affect Mahesh’s life? What’s the story behind the same? How does Kalaavathi’s father get himself involved with all this? The answers to these questions form the plot.

First things first, Mahi is a loan shark who uses all the tricks in the bag and harasses those who don’t repay the loans, but once he lands in India, he bashes loan recovery agents for trying to make the customers pay the EMIs. This is the fundamental flaw in the narrative. But again, that’s how things are with commercial potboilers.

As for Mahesh Babu, he looks outrageously charming in the film. His demeanor, screen presence, and characterization are all as energetic as they can get. He exudes charm and exuberance in this tailor-made role. He hadn’t been this energetic in any of his recent films. Keerthy Suresh looks gorgeous and she makes a great pair with Mahesh. Samuthirakani as the baddie has delivered a fine performance. Subbaraju’s character is flawed and the related comedy track might entertain a few while it irritates many. Nadiya plays a brief role. Her character lacks substance as well. The film has an ensemble star cast. Thaman’s background score is below his usual standards. This is nowhere near his best work, wonder what might be the reason. The director Parasuram picks a commercial template to narrate his fundamentally flawed story. But he succeeds in bringing the very best out of Mahesh Babu. Mahesh’s fans should be indebted to him for the same. While Sarkaru Vaari Paata has way too many flaws in the screenplay, it also has a few bright comedy sequences here and there. Comparatively, the opening 50 minutes or so are entertaining. The ending part is tiresome and things get patchy. The message preaching exercise related to loan defaulters is poorly handled. As a whole, the film is a mixed bag with more bads than goods. You might find it to be a one-time watch if you watch it with minimal expectations. 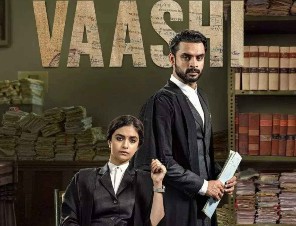 “When You Act In A Movie, You Have To Sacrifice A Lot As The Character Demands;” Says Tovino Thomas As His New Film Vaashi Gearing Up For Release 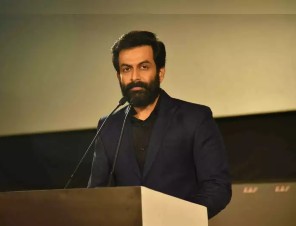 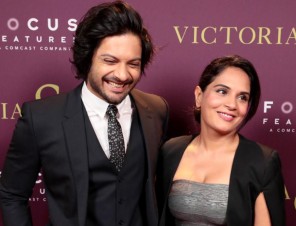 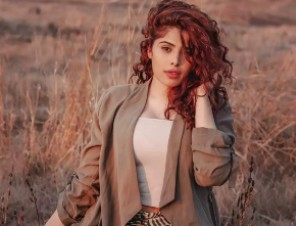 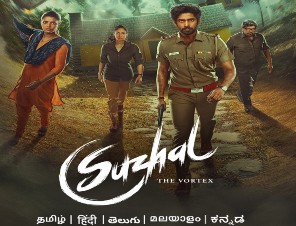 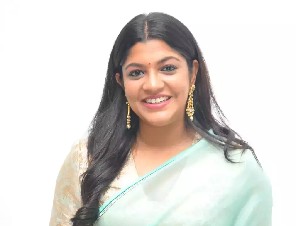