Sita Ramam is billed to be an aesthetically shot love drama with a war backdrop. Here’s our review of the film.
Xappie Desk

Ram (Duqluer) is a military lad. One day, he receives a letter from Sita Mahalakshmi and this changes his life for good. What’s written in the letter? How does it affect the lives of Sita and Ram?

Firstly, Duqluer Salman and Mrunal Thakur make great pairs. They look great together on screen and their chemistry fuels the narrative for most parts. They have a certain degree of freshness in terms of demeanor and craft, which make the whole film look a lot more lively and fresh.

The director Hanu Raghavapudi is known for messing up the second halves in his films. But this time around, he has acted cautiously and penned a well-rounded second half which is much better than the opening half. For a love drama like Sita Ramam to click, the background score and visuals should be absolutely banging on point. Luckily in the case of Sita Ramam, the visuals and background score couldn’t have been better. Vishal Chandrasekhar's BGM and PS Vinod’s otherworldly visuals are as good as they can get. The technical finesse of the film partly undoes the flaws in the narratives in either halves. The interval twist is the pinnacle point and this is where the BGM, visuals, and storytelling gel together to create a lasting impact. This sets the tone for the absorbing second half. The supporting cast of Rashmika Mandanna, Tharun Bhascker, Murali Sharma, and Vennela Kishore ably support the lead cast and they come up with fine performances. The casting for the film is very good, we must say. The production values are of elite quality, as one would expect from a film funded by Swapna Cinemas and Vyjyanthi Movies. There is grandeur in almost every frame. The director Hanu has succeeded both as a writer and also as a director. His work is of top quality. But maybe he should’ve been a bit crisper with the narration in the opening half.

As a whole, Sita Ramam is a beautifully shot love drama that has enough elements going its way to make for a compelling watch. The opening exchanges are a bit slow paced but the absorbing second half makes up for it. 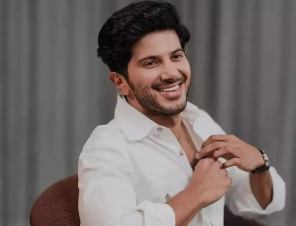 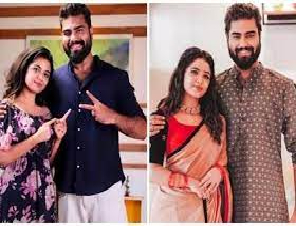 Made For Each Other; Robin And Aarti Podi Shines In Their Sita Ramam Outfit 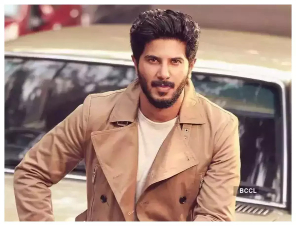 My First Appearance On Camera Was Not My First Film, I Got Paid 2000 For That; Dulquer Salmaan Opens Up 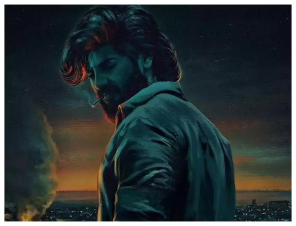 Dulquer Salmaan Is Back To Malayalam; King Of Kotha Shooting Begins 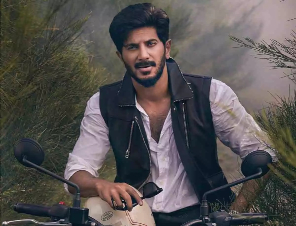 4 Consecutive Super Hits In Different Languages; Dulquer On His Way To Become The Pan-Indian Super Star.