The combination of Vetri Maaran and Dhanush has delivered hits like Polladhavan and Aadukalam. When the trailer of Vada Chennai release, expectations were soaring high.
Anbu (Dhanush) is a national level carom player who gets sucked into the world of a gangster. Like all gangster films, Vada Chennai deals with love, loyalty, betrayal, gore and blood. How Anbu fares in his new world form the crux of the story.

Dhanush is one of the best actors in K-Town right now. He effortlessly slips into any role and does a perfect job. With Vada Chennai, he is no different. He has slipped into the role of Anbu, a national level carom player and has literally lived the role.
Aishwarya Rajesh’s body language and the North Madrasa slang will take to you into the world. Though we have seen playing a similar role in Manikandan’s Kaaka Muttai, she has done it differently in Vada Chennai.
Andrea Jeremiah and Ameer are paired opposite to each other. They both have displayed so much swag in the movie and have impressed with their character.

Vada Chennai is an unadulterated portrayal of gangster world in North Chennai. Vetri Maaran has researched and tuned his script several times for over 5 years and his hard work is seen in the way the screenplay has been etched.
In the world of murder, betrayal and power-hungry people, it is refreshing to see Dhanush and Aishwarya Rajesh’s crackling chemistry.
Their romantic sequences have brought a refreshing feel taking away the intensity of the script.
The performances of Ameer, Andrea Jeremiah, Samuthirakani and Kishore have added authenticity to this gangster drama.
Santhosh Narayanan’s score and BGM have elevated several hard-hitting sequences in the film. The use of instruments in songs and background score has brought the true North Madras flavour.

There are too many important characters in Vada Chennai and you’ll have to pay the utmost concentration to keep track of the proceedings.

Vada Chennai has all the elements to become a cult classic. Special mention to director Vetri Maaran for not diluting the script by inducing several genres to make it a ‘commercial’ film.
Whenever a gangster drama is made, it is all about heroism and over-the-top action sequences. Vetri Maaran, however, has stayed away from all the clichés. There is no unwanted heroism in Dhanush’s character.
Usually, in gangster films, women do not get play a substantial role.
However, Aishwarya Rajesh and Andrea Jeremiah’s character affirms that women, too, can have a powerful role to play.
Seeing the first part, audiences would surely expect the second part of Vada Chennai to release soon. It has upped the expectation of the audience.
If you are looking for an authentic portrayal of a group of gangsters from North Chennai, then Vada Chennai is the film to be watched. 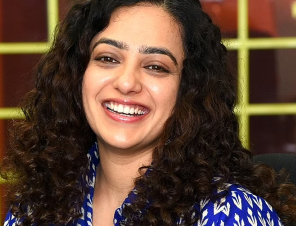 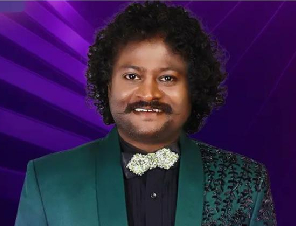 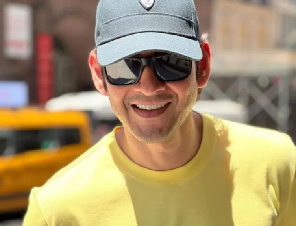 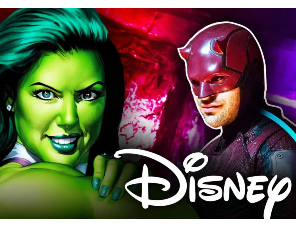 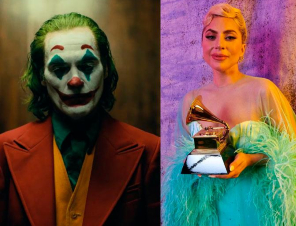 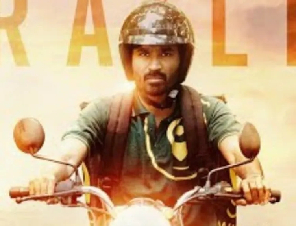