With an ancestry that dates back to the Spanish conquistadores and Purepecha Indians, Vaniity was born in Michoacan, Mexico on July 26, 1973. Her father was a photographer and songwriter. He was more of a "Casanova" and wasn't around much, but she was very close to her mother. Vaniity, aka Vanity, is the 8th child in a family of 11. Her family migrated to the U.S. in 1982 and settled in the Bay Area cities; raised in Redwood City, Mountain View, Sunnyvale and San Jose. Her first sexual experience was with a female when she was 13 and she recalls it as a "matter of experimentation". Vaniity was a feminine boy who subconsciously knew she'd grow up to be a girl. She dropped out of high school in the 11th grade and that is when her transformation began. A friend, Brandy, had become "the" girl of the moment in tranny porn. When Brandy suggested the idea of Vaniity doing porn, Vaniity instantly rejected it. Her boyfriend at the time tried to choke her one day in a fit of jealous rage and she moved out on the spot. That's when Vanity went to Brandy and told her, "I need money - lots of money!" and the rest is history. 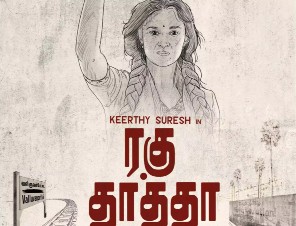 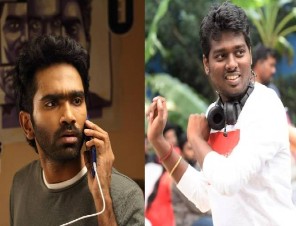 Director Atlee Is All Praise For Pradeep Ranganathan After Watching 'Love Today.' 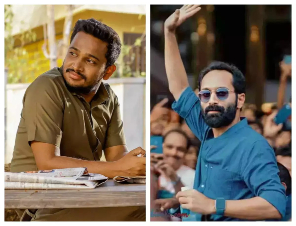 Is Basil Joseph Teaming Up With Fahadh Faasil? Read More. 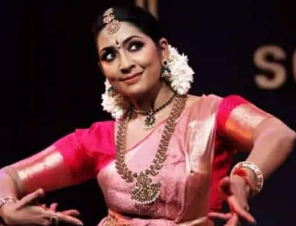 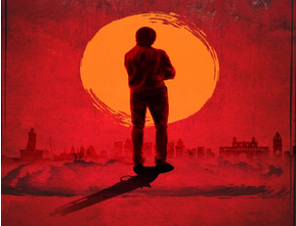 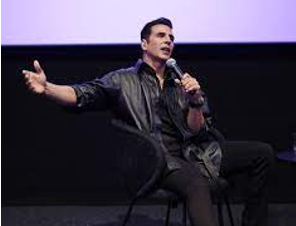