Vasu (Sundeep Kishan) is a small-time rowdy. Following a series of fateful incidents, he takes up the responsibility of saving Venkat Rao (Rajendra Prasad), and his piece of land from a shrewd local cop, Bobby Simha. This sparks a rivalry between the duo. What follows later forms the rest of the plot.

Right from the outset, Gully Rowdy is an overtly out mass comedy. The narrative is formulaic and it follows the tried and tested commercial template that the Telugu audience has been accustomed to for many decades now.

Loud comedy is usually G Nageswar Reddy's forte but he fails to come up with an effective comedy track in Gully Rowdy. His narration is dated and it offers no novelty. Pair the off-paced narration with a lackluster comedy track and we have ourselves nonsensical celluloid and the same is the case with Gully Rowdy. Sundeep Kishan tries hard for the mass hero image and succeeds to an extent as far his portrayal goes. But the poor characterization doesn’t help the cause. The rowdy protagonist track looks forced. The confrontational scenes between Sundeep and Bobby Simha, a menacing cop lack intent. The narrative is single-layered. The interval block could possibly be the biggest positive of the film. Also, this is the only time the comedy part works out. The suspense factor is amped up with the interval block. There are few fun moments spread sparingly in the film but they are greatly outnumbered by the bland and outdated sequences. The film starts poorly and ends in a worse manner. The background score is decent but there isn’t much to speak about the songs. The cinematography is decent.

Gully Rowdy is a nonsensical actioner that has very few things going his way. The formulaic narrative and routine screenplay don’t help the cause. The film makes for a largely underwhelming watch. 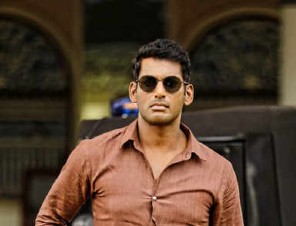 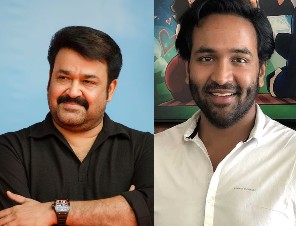 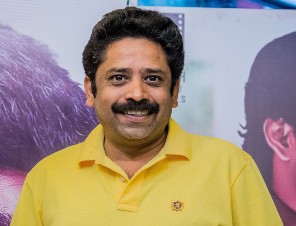 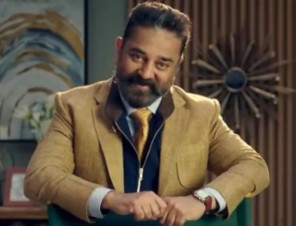 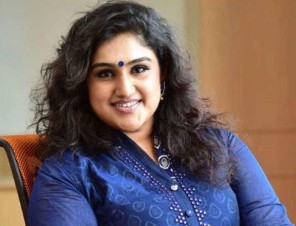 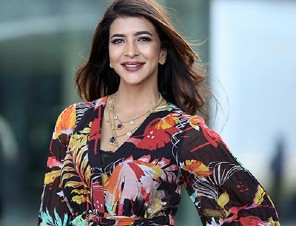