Hindi-language sports drama, Jersey is a remake of a Telugu film with the same title. The original had Nani in the lead role and the remake star Shahid Kapoor. Gowtam Tinnanuri who helmed the original
Sathvik SV

Arjun(Shahid) is a caring father and an even better cricketer who is forced to give up what he loves for matters that are beyond his control. But his love for the game and his current situation forces him to get back onto the cricket field and this changes his life. What are the complications that follow?

The Telugu version of Jersey was a decent box office hit and it had towering performances from the lead cast. As far as the performances go, the Hindi version scores equally when compared to the Telugu one. Shahid Kapoor delivers a winning performance in a seemingly complex role.

Jersey has a serious narrative right from the outset and that is understandable, given the theme of the film. But this doesn’t cater to all sections of the audience. The father-son track is the mainstay and it is handled exceptionally well. The internal conflicts in Arjun’s life form the subplots and they lack the desired effect in the remake, which is the main drawback of the film. Better writing could have worked very well for the film and that should have been the case as the director had already rolled out a film with this story and he could focus on the emotional core to make it suit the sensibilities of the Hindi audience. Mrunal Thakur as the protagonist’s wife is very good. She complements Shahid with her fine performance. The lead cast performs to the best of their capabilities. The over-emphasis on the cricket matches is another bummer. In a film that should have been propelled by drama, the routing set-up cricket matches take the centre stage and that undoes the good work if there was any in the first place. The slow narration and the unnecessary subplots act against the cause and bring down the pace of the proceedings further at an alarming rate. As a whole, Jersey makes for a disappointing watch that doesn’t excel in many aspects. It is an underwhelming sports drama that has very few things going it's way. 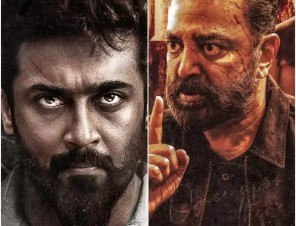 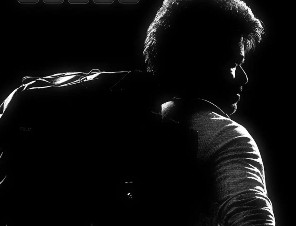 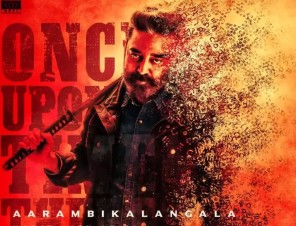 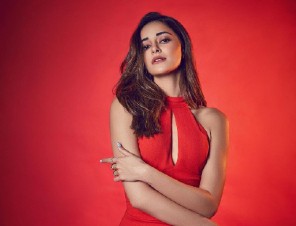 “Shah Rukh Sir Would Help Suhana And Me Train For Our Sports Day And Our Taekwondo Classes;” Says Actor Ananya Panday 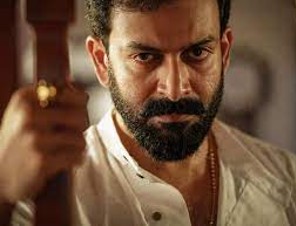 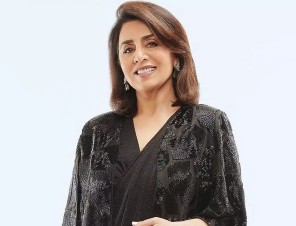 “It Was Ranbir’s Idea, It Took My Mind Off The Grief And I Feel Confident Again;” Says Neetu Kapoor About Her Comeback