Ashutosh Mukhopadhyay was born on September 7, 1920 in Bajrajogini, Dacca (now Dhaka) as the fifth of ten children of a Bengali Brahmin couple, Paresh Chandra Mukhopadhyay and Tarubala Devi. Mukhopadhyay graduated in commerce from Hooghly Mohsin College, then affiliated with the University of Calcutta. His first story was Nurse Mitra, published in the newspaper Basumati, which was later made into major movies (Deep Jwele Jai in Bengali and Khamoshi in Hindi). Bollywood films like Safar (1970) and Bemisal were also made from his novels. His first novel was Swaha, also published in Basumati and later renamed as Ruper Hate Bikikini. His first published novel was Kaalchakra, but he made his mark as novelist with his fourth published novel, Chalachal, especially from its successful cinematisation by Asit Sen in 1956. The cinematisation of Panchatapa in 1957 by the same director, further enhanced the writer's reputation. He joined the newspaper Jugantar in 1955 after joining and leaving nine jobs and subsequently became the head of the Sunday special of the newspaper. He died on May 4, 1989. Ashutosh Mukhopadhyay was one of the most cinematised authors of Bengali literature. Some of the movies made from his stories and novels are listed below. Many of his novels have been translated in other Indian languages. Love and romance and the human relationship are recurring themes of his novels. 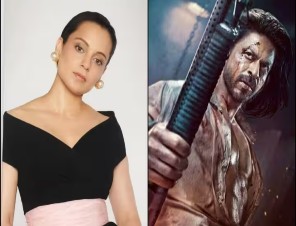 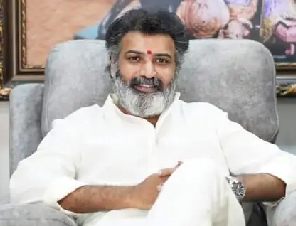 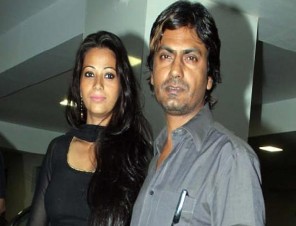 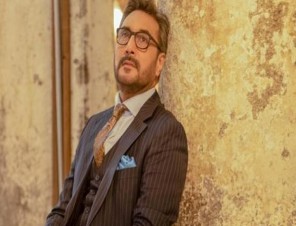 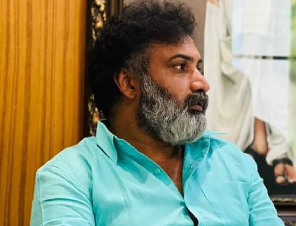