Shraddha Arya is an Indian actress who has appeared in television shows like Main Lakshmi Tere Aangan Ki, Tumhari Paakhi and Dream Girl. She has also done films such as Paathshaala and Nishabd and been a part of major ad campaigns with brands like TVS Scooty, Pears and Johnson & Johnson. Since 2017, she has been portraying the role of Dr. Preeta Arora in Zee TV's Kundali Bhagya. 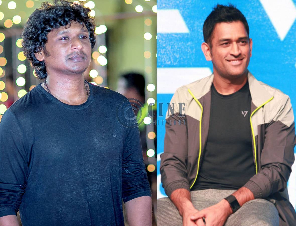 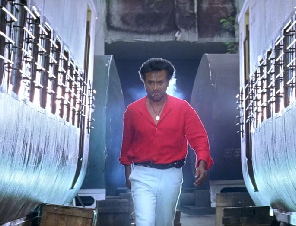 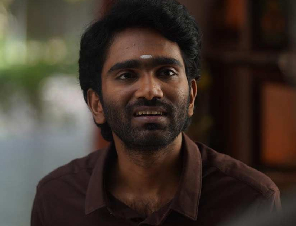 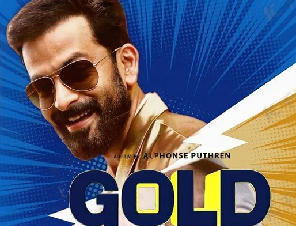 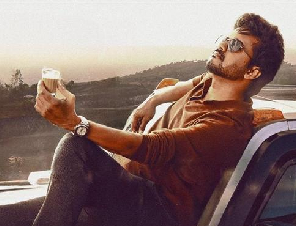