Sumitra Devi (1923 - 1990) was an Indian actress who is recognized for her work in Hindi as well as Bengali cinema during 1940s and 1950s. She is most remembered for her role in the 1952 Hindi film Mamta directed by Gunjal. She was the recipient of BFJA Award for Best Actress for two times. She was one of the exquisite beauties of her time and has been regarded as the most beautiful woman of her time by veterans such as Pradeep Kumar and Uttam Kumar. Sumitra Devi was born of a rich Brahmin family in 1923 at Shiuri, in Birbhum, West Bengal. At her teenage, she was immensely influenced by the beauty and stature of the veteran actress Kanan Devi and aspired to be an actress. In 1943 she was summoned for an interview and look test in the office of New Theatres and was finally cast opposite K. L. Saigal in Hemchander Chander’s Meri Bahen (1944). During the making of this film she was offered to play the lead in Apurba Mitra’s Bengali film Sandhi (1944) which happened to be her debut film. The film achieved enormous success and won her the BFJA Award for Best Actress in 1945. In the late 1940s she established herself as a leading actress of Bollywood with roles in films such as Vasiyatnama (1945), Bhai Dooj (1947), Oonch Neech (1948), Vijay Yatra (1948) and Mashaal (1950). She was adulated for her role as a single mother in Gunjal's Mamta (1952). Filmzack wrote, "She manipulated all her magnificent characteristics to vivify her role; her calmness, her softness, pain and pang and all were infused into one." She was further acclaimed for her role in films such as Deewana (1952), Ghungroo (1952), Mayurpankh (1954), Chor Bazaar (1954) and Jagte Raho (1956). She sustained her career in Bengali cinema also with films such as Abhijog (1947), Pather Dabi (1947), Pratibad (1948), Joyjatra (1948), Swami (1949), Devi Chowdhurani (1949), Samar (1950), Dasyu Mohan (1955). She has been idolized for her role as the beautiful alcoholic wife of a landlord in Kartik Chattopadhyay's cult classic Saheb Bibi Golam (1956) which is an adaptation of Bimal Mitra's classic novel of the same name. Her portrayal of Bijali, a nautch girl with a bereaved heart in Haridas Bhattacharya’s National Award winning Bengali film Aandhare Alo (1957) under acquired an overwhelmed response from the Indian critic society. She also garnered major acclamation for her roles in Bengali films such as Ekdin Ratre (1956), Nilachaley Mahaprabhu (1957), Joutuk (1958) and Kinu Gowalar Gali (1964). In the late fifties, she was invited to the Asian Film Festival in China as a delegate from India. 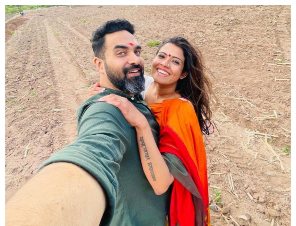 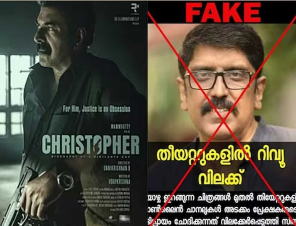 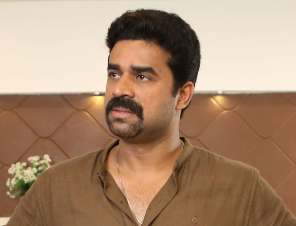