Wendell Rodricks (28 May 1960 – 12 February 2020) was an Indian fashion designer and author based in the Indian state of Goa. He was also an activist for social causes, the environment, and gay rights. In 2014, the Government of India conferred upon him its fourth-highest civilian award, the Padma Shri. Rodricks was born to the Goan Catholic family of Greta and Felix in Parel, Bombay. He was the eldest brother to Robin, Chester and Joel. The original surname of the family was "Rodrigues", but changed to "Rodricks" after a misspelling during his grandfather's time. He grew up in Mahim and attended St. Michael's High School in Mahim. After completing school, he took a graduate diploma in catering. After this, he joined as Assistant Director of the Royal Oman Police (ROP) Officers Club in the city of Muscat in 1982. However, he did not pursue these professions but moved to fashion designing. He began by using his savings to study fashion in Los Angeles and Paris. Rodricks began his career in fashion by designing for Garden Vareli, Lakmé Cosmetics and DeBeers.[12] When in Paris with his first portfolio in hand, he was advised to put "your country in your clothes". He launched his own label in 1989 with his first show held at the Regal Room of the Oberoi Hotel, Mumbai. He was the first Indian designer to be invited to IGEDO (the world's largest garment fair) in 1995; the first Indian designer to open the Dubai Fashion Week in 2001; and was invited to present at the Paris Fashion Week Pret a Porter salon in 2007. Rodricks was known for pioneering the idea of resort wear and for advocating eco-friendly fashion. In 2010, he revived the traditional Goan attire of the kunbi sari. He convinced Pratibha Patil, Priyanka Gandhi and Sonia Gandhi to be its patrons, thus increasing the cost from a meagre Rs. 700 to more than Rs. 7000, for the benefit of the weavers. In 2016, he announced his retirement from his label, to concentrate on his museum. He handed over creative control to his student, Schulen Fernandes, who first worked with him in 1999. Rodricks made cameo appearances in the 2003 film Boom and in the television play True West in 2002. He also played himself in the 2008 film Fashion. In 2012, Rodricks released his autobiography, titled The Green Room. It came about as the result of a writing challenge by a fellow author. In 2017, he released Poskem: Goans in the Shadows. It is a work of fiction about poskem, orphans taken in by well-off Goan families, who were employed as servants. The book features illustrations by Mario Miranda. He was married with Jerome Marrel ​from 2002. 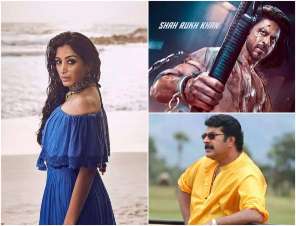 It Took Me Back To The Release Of Rajamanikyam; Padmapriya Praises SRK's Pathaan. 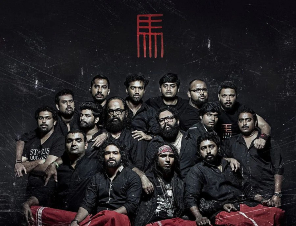 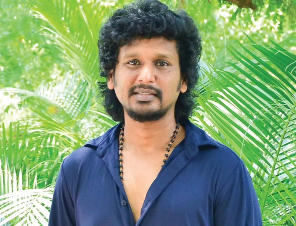 We Had Decided To Work Together On A Film; Lokesh Kanagaraj's Words About Prithviraj Goes Viral. 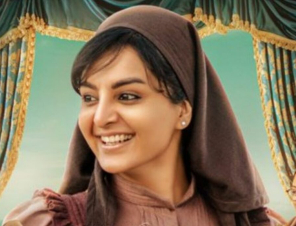 Manju Warrier's Ayisha With Packed Audience; Film On Its Way To Become A Huge Hit. 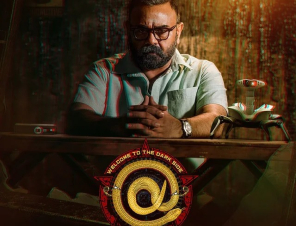 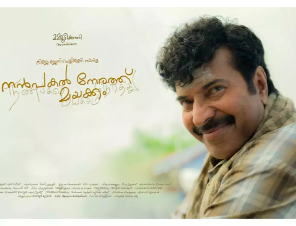