Kaalaiyan (Rajinikanth) is a caring brother. His sister, played by Keerthy Suresh, means the world to him. Havoc is wrecked after Keerthy goes missing all of a sudden. A few months later, Kaalaiyan traces the whereabouts of his sister, only to know that she is neck-deep in trouble. Will he be able to save her?

Rajnikanth is one of the most evergreen superstars in Indian cinema. His trademark mannerisms and charm attribute to half of his films’ USP. He is in his element with Annaatthe. He oozes energy and swag whenever possible but the plot penned by Siva is so very outrageously bland that even an energetic Rajinikanth can’t save it. A caring brother bashing goons black and blue to save his sister was the kind of scene we used to see in the ’80s and the ’90s. For some reason, Annaatthe’s director Siva infused these tiring scenes into the Rajinikanth starter.

God knows what purpose Nayanthara’s character serves and the same is the case with Khushboo and Meena’s characters as well. They are seen on screen just for the sake of it. For most parts in the second half, Keerthy keeps weeping while Rajini goes around shouldering otherwise preposterous action blocks and that’s about it. That’s how weak the characterizations are. Scripting a typical commercial potboiler is one thing and rehashing the most outdated set of sequences and compiling a script that lacks any freshness or novelty is another. Annaatthe is a prime example of the latter. A village bigwig going out of his way to save his paining sister with pointless hero-villain confrontational scenes. In a nutshell, this is a simple description of Annaatthe. The music is below par and the background score is unnecessarily loud. The cinematography is fine. Sun Pictures’ production values are elite, as once would expect. But Annaatthe simply is a wastage of resources, as harsh as it may sound. With Rajinikanth’s acting career seemingly drawing to a close sooner than later, millions of his fans across the globe, including myself are hoping he signs off on a high. Films like Annaatthe aren’t what we expect from the enigmatic superstar.

Annaatthe is a poorly conceived action drama that neither has engaging action nor novel drama. It is a bore-fest with an unnecessarily loud background score. Despite his winning performance, Rajnikanth can’t save this colossal mess. 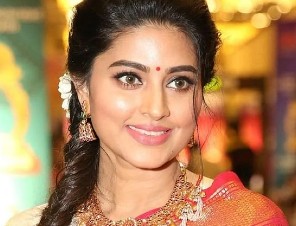 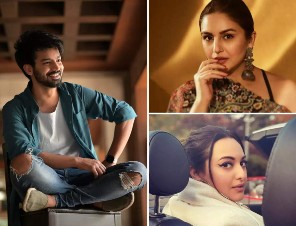 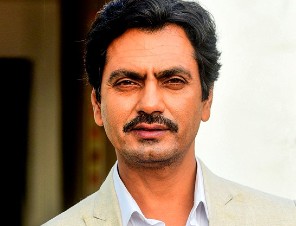 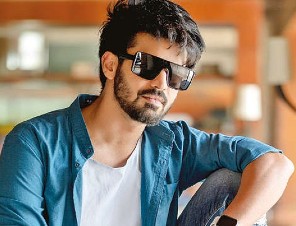 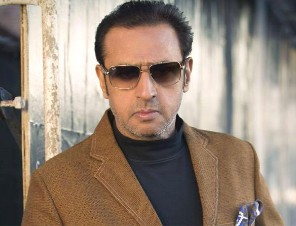 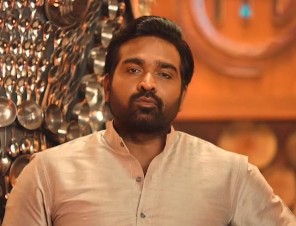