Red Movie review: This remake flick doesn’t live up to the expectations

Red Movie Directed by Kishore Tirumala, lacks good direction and is a test to your patience.
Bhavana Sharma

Red… this Telugu film is the official remake of the Tamil blockbuster film Thadam, which has Arun Vijay in a dual role. The film stars Ram Pothineni, Malavika Sharma, Nivetha Pethuraj, and Amrutha Aiyer in the lead roles, and is a crime drama. Directed by Kishore Tirumala, the film made headlines when it was announced and was quite exciting too because the original is a huge hit.

In a beach house, a man is murdered and the clues and chain of events hint that a youngster has murdered this man. The event sees two doppelgangers at the center of it all. Which of these look-alikes has actually committed the crime?

This film is definitely not captivating enough. It is very slow and awful. Inconsistent drama and improper direction made the film very disappointing. Ram definitely played the role well. He did the dual performance really well and of course, this is the first time where he played a dual role. Nivetha Pethuraj, as a cop, has done justice to the role. Malavika Sharma and Amrutha Aiyer, though don’t have anything major to play in this role, they have done their parts really well. Mani Sharma is back with his music after a long time and it was enthralling enough. It would have been better if Kishore Tirumala had worked on the script a little more and tried to keep up the thrill of a crime thriller.

Well, if you have already watched a Tamil drama, then the Telugu one will disappoint you. 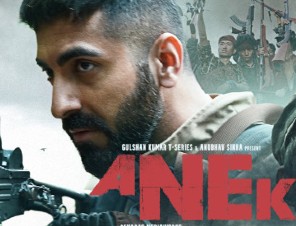 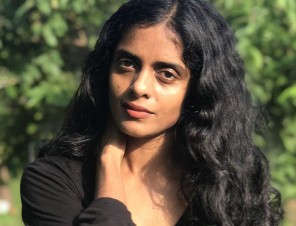